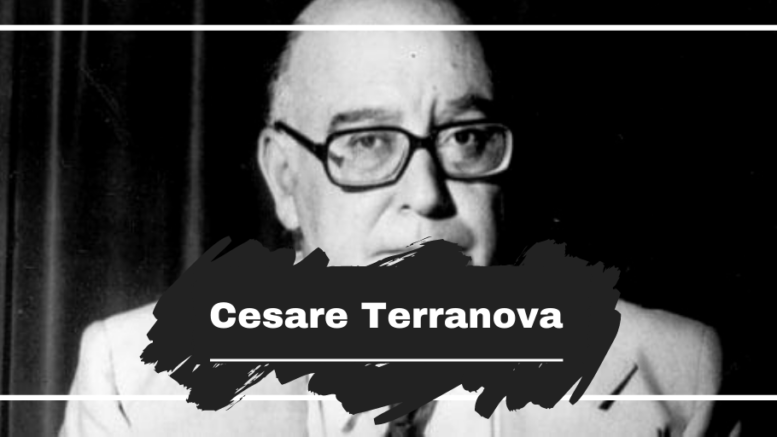 On this day in 1921 the Sicilian magistrate Cesare Terranova was born. He would go on to become one of the first to seriously investigate the operations of the Mafia, a predecessor to Falcone and Borsellino.

From 1958 through to 1971 Terranova worked as the examining magistrate at the Palermo prosecuting office, leading investigations into connections between politics and the mob, and the exploits of Salvatore Lima.

His real focus was to bring down Luciano Leggio and the Corleone Crime Family which would essentially be the nail in his coffin. In 1979 he was appointed chief examining magistrate in a fight to bring more Mafia members to trial, but didn’t spend too long in the job before the Mafia caught up with him.

His final words to his Wife:

On September 25, 1979 he was shot to death whilst in his car with his bodyguard. The order for the hit was said to have come from Leggio. Terranova was 58 years old.