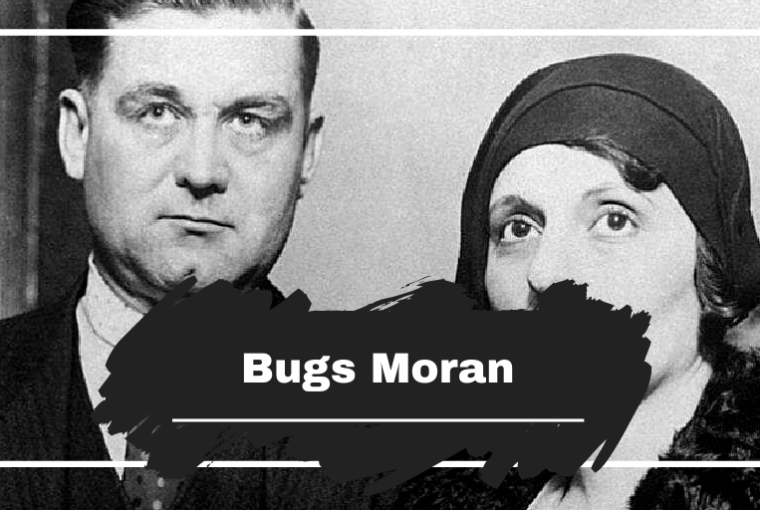 On this day in 1893 one of the future North Side Gang leaders would be born in St. Paul, Minnesota. Adelard Cunin was a Prohibition mobster who was known better by his name “George Moran” or “Bugs Moran”.

He was arrested and jailed three times before he turned 21, mainly for his part in robberies and an incident which involved the death of a police officer. It was during his early career that he would join a gang led by Charles Reiser, and it was here where he met with the likes of Dean O’Banion, Hymie Weiss and Vincent Drucci.

He almost had his own life cut short during the St Valentine’s Day Massacre of 1929 which would leave 7 North Side mobsters dead on the garage floor of a Chicago garage (you can read more about the St Valentines Day Massacre here). Luckily for Moran he was late to the meeting so he didn’t get caught up in the trap that was set for the other unfortunate members of his gang.

Moran however did break the Mafia code by publicly accusing Capone of the murders: 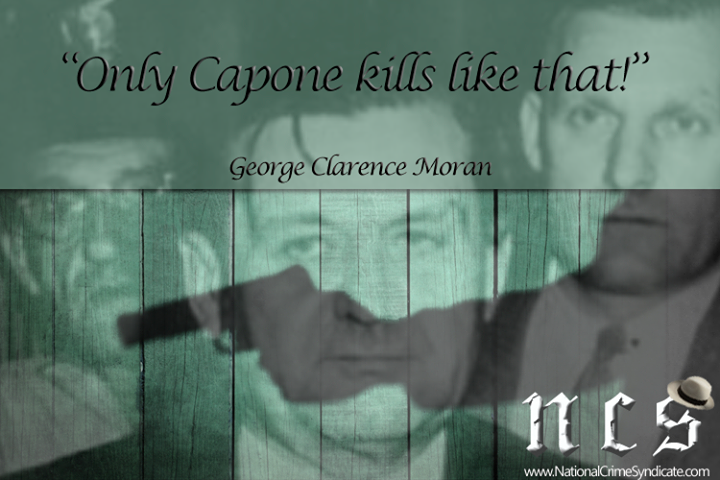 From then on things quitened down and the North side never really regained power after the 1929 massacre, and as for Moran, well he left the area shortly after and reverted to common crimes once again.

He was jailed for a robbery in 1945 which saw him spend time behind bars and as soon as he was released he was tried for another robbery and found guilty again. He would only serve one month of this sentence as he would die from lung cancer at the age of 63.

After being one of the richest gangsters in Chicago, Moran was almost penniless at the time of his death.