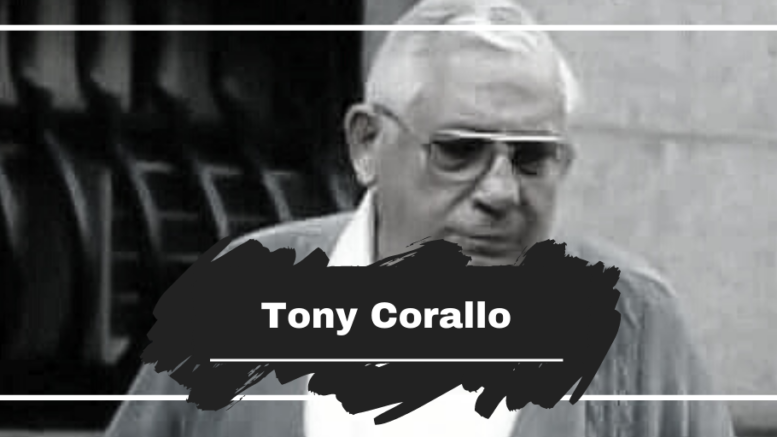 On this day in 2000 the former boss of the Lucchese Crime Family, Tony Corallo passed away at the Federal Medical Center for prisoners in Missouri.

At the time of his death Corallo had been in prison for 13 years. On January 13, 1987, he was sentenced to 100 years in federal prison when he was convicted under the Mafia Commission Trial of the 1980’s.

In his early criminal days, during the mid 1930’s, Corallo teamed up with Johnny Dio and worked for underboss Tommy Lucchese to help control the garment district. By 1943 he was in control of his own crew and was earning millions of dollars through racketeering projects for the Gagliano family.

In 1967 Tommy Lucchese died and Corallo was the man who was set to take over from him, however during this same period Coralla was facing indictment, and would later be charged to 3 years in prison. Upon leaving prison Corallo took over the reigns from acting boss Carmine Tramunti and then lead the Lucchese family through the next decade. He got his nickname “Ducks” for his ability to avoid subpoenas and convictions in a criminal career that spanned nearly 7 decades.

He was 87 years old at the time of his death.