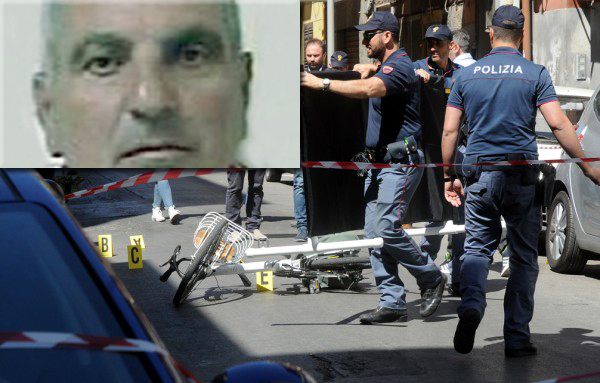 The Mafia may not be what it once was, but this mob hit in broad day light is proof that the mob is far from beaten. Sicilian Mafia Boss Dainotti who has only been out of prison since 2014 was shot in the head as he cycled along a street in Palermo. The hitmen were pulled up alongside him on scooter and fired at Dainotti. 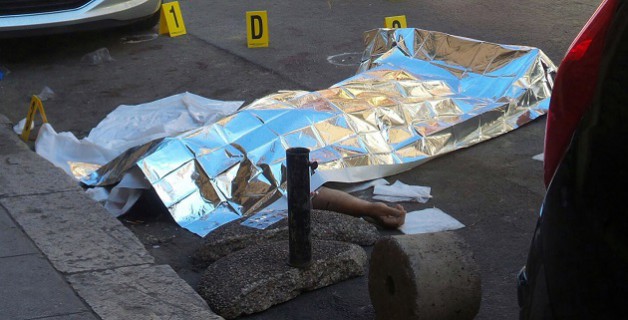 This happened almost 25 years to the date that Giovanni Falcone was killed in a bombing ordered by Salvatore Riina (currently aged 86 serving multpiple life sentences since 1993).

“When some people claim the mafia no longer exists or has been destroyed, something always happens to confirm it is still there,”

Dainotti was said to be close friends with Salvatore Cancemi, a high-ranking mafia boss involved in the preparations and executions of the murders of Falcone and Borsellino. Cancemi ended up turning himself in back in 1993, and started working with the police.