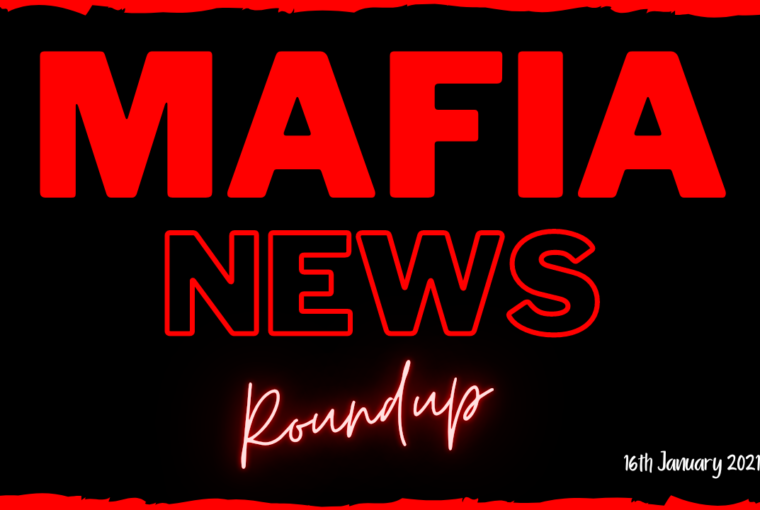 At the start of each weekend we will be bringing you a roundup of the weeks Mafia news in bitesize sections, so you don’t miss any important updates. If you want to read more about a certain news feature we will supply links to the full stories for you.

On Wednesday, January 13, 2021, in a former call-centre that has been specially modified in Lamezia Terme, Calabria, Italy’s largest Mafia trial for thirty-years began, and it is also the biggest ever against the Calabrian organised crime group known as the ‘Ndrangheta.

In 2016, the Italian authorities utilised over 2,500 officers from an elite paramilitary unit to conduct raids on the homes of suspected ‘Ndrangheta members in Vibo Valentia, Calabria, considered to be the headquarters known as the ‘Ndrangheta.

Unlike the Mafia Trial which took place between 1986 to 1992 against the Sicilian Mafia (Cosa Nostra) this trial will focus on one clan, the Mancuso family. A family, through boss 66-year-old Luigi Mancuso, considered to be in overall command of the ‘Ndrangheta clans and one of the most powerful Mafia’s in the world.

The trial which is expected to last for the next two years against the 355 defendants will also see over 900 witnesses.

To read more on this story check out the following link: https://news.sky.com/story/the-ndrangheta-italys-huge-mafia-trial-begins-heres-what-you-need-to-know-12187002

Cooking Date: Dishes by Italian Chefs for Cooking Together 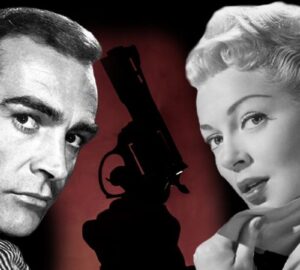