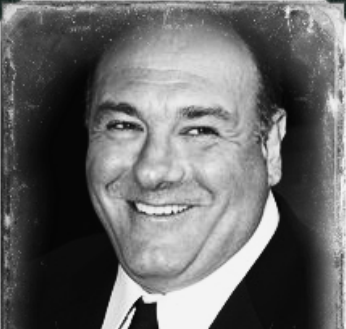 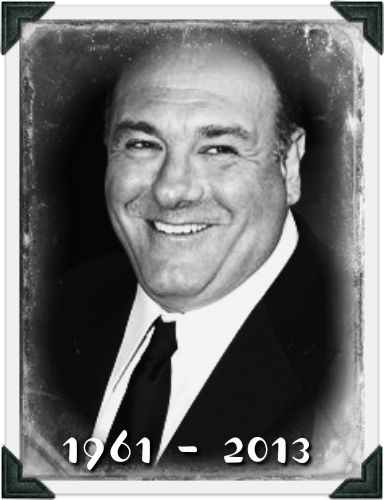 We don’t often break tradition here, and our timelines are usually reserved for mobsters that have been born or passed away. However, we make an excemption today because Sunday 19th June 2016 will mark the 3rd year since we lost James Gandolfini who was best known and loved for his role as Tony Soprano, an Italian American Mafia boss, in the HBO series The Sopranos.

Gandolfini died at the age of 51 in Rome. After he and his family had spent a day of sightseeing in sweltering heat, his 13-year-old son Michael discovered him unconscious at around 10pm local time, on the bathroom floor at the Boscolo Exedra Hotel in the Piazza della Repubblica. He called reception, who in turn called emergency paramedics. Gandolfini reportedly arrived at the hospital at 10:40 pm and was pronounced dead at 11 pm. 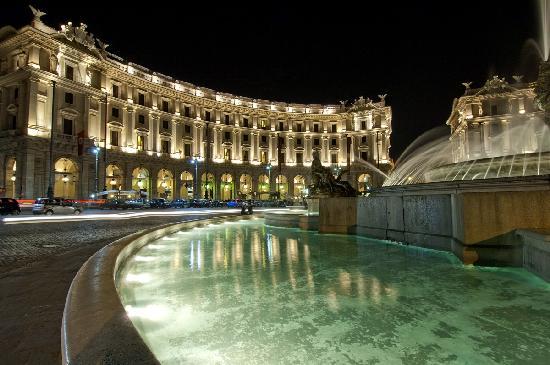 An autopsy confirmed that he had died of a heart attack.

The people of Gandolfini’s hometown started a Facebook page to discuss plans to honor him, including naming a street after him and renaming the Little Theater at Park Ridge High School, where he did his first performances, after him.

Gandolfini’s funeral service was held on June 27, 2013, at the Episcopal Cathedral of Saint John the Divine in Morningside Heights, New York. He was cremated and his ashes were given to his closest loved ones.