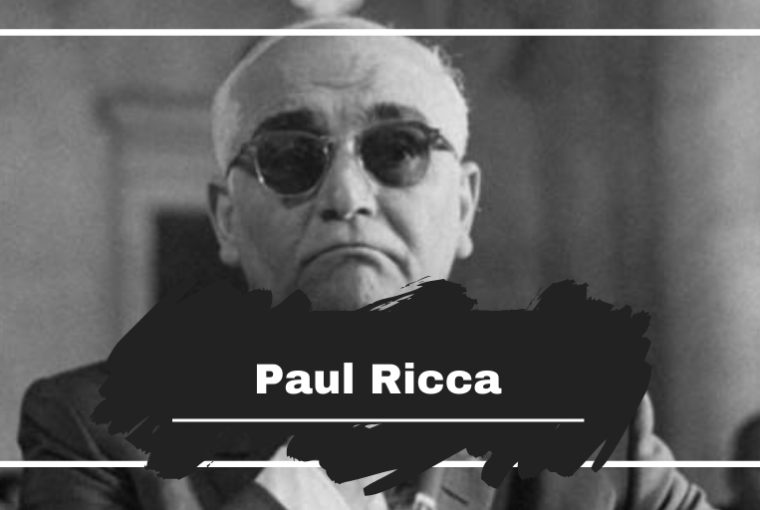 Paul “The Waiter” Ricca was born Felice DeLucia in 1897 in Naples, Italy. He got his first taste of Prison in 1915 when he murdered Emilio Parrillo, Ricca served 2 years for the crime, on release he once again murdered, Vincenzo Capasso an eyewitness to the murder of Parrillo. Ricca immediately changed his name to Paolo Maglio and fled to Apricena, North of Naples, he then preceded to move on to France before boarding a ship bound for New York City, once there he changed his name to Paul Ricca to avoid being arrested.

Ricca moved to Chicago and got a job as a theatre usher and later a Waiter in a restaurant, he wanted to lay low for a while, however it wasn’t long before he was hooking up with local mobsters, this was more than likely due to the fact that his boss of the restaurant was Chicago Mob boss Joe ‘Diamond Joe’ Esposito, Ricca was soon on first name terms with many of the mobsters who entered the restaurant, he was known to be the sweet talking, easy going businessman, One of the mobsters who was to become very good friends with Ricca was the infamous Al Capone, it didn’t take long for Ricca to leave his job as a waiter and become a full time Chicago Mobster.

Ricca quickly rose up in the ranks of the mobster world, holding the second in command position right behind boss Frank Nitti, he also had Capone as his best man at his wedding in 1927.

In May 1932 Capone was sent to Atlanta State Penitentiary, Frank Nitti became the official boss of the Chicago outfit in Capones absence and Ricca was promoted to the under boss, however unfortunately for Nitti, Ricca was regarded by nearly all as the boss in all but name, maybe because in national mob circles, top leaders such as Charles ‘Lucky’ Luciano and Meyer Lanksy dealt with Ricca instead of Nitti, Ricca often overruled the orders of Nitti, which would normally be unthinkable in crime families, Nitti didn’t object.

Things took a turn for the worse when Ricca and Nitti along with several other mobsters were indicted in the Hollywood Extortion Case. Ricca and his mob cronies had been using the unions to extort large sums of money from some of the biggest studios in Hollywood, such as RKO, Paramount, MGM Studios and 20th Century Fox. The accusation sent shock waves through the Outfit.

Ricca and Nitti met with others at Frank Nitti`s home to discuss what to do and how they would handle things. Ricca confronted Nitti saying that he was responsible for the mess and that he should take the responsibility and blame for the entire case on his own leaving Ricca and the others in the clear. Nitti was shocked, he was facing 15 years and his suffering of claustrophobia meant he would not do well in prison, angry he told everyone to leave his house immediately. 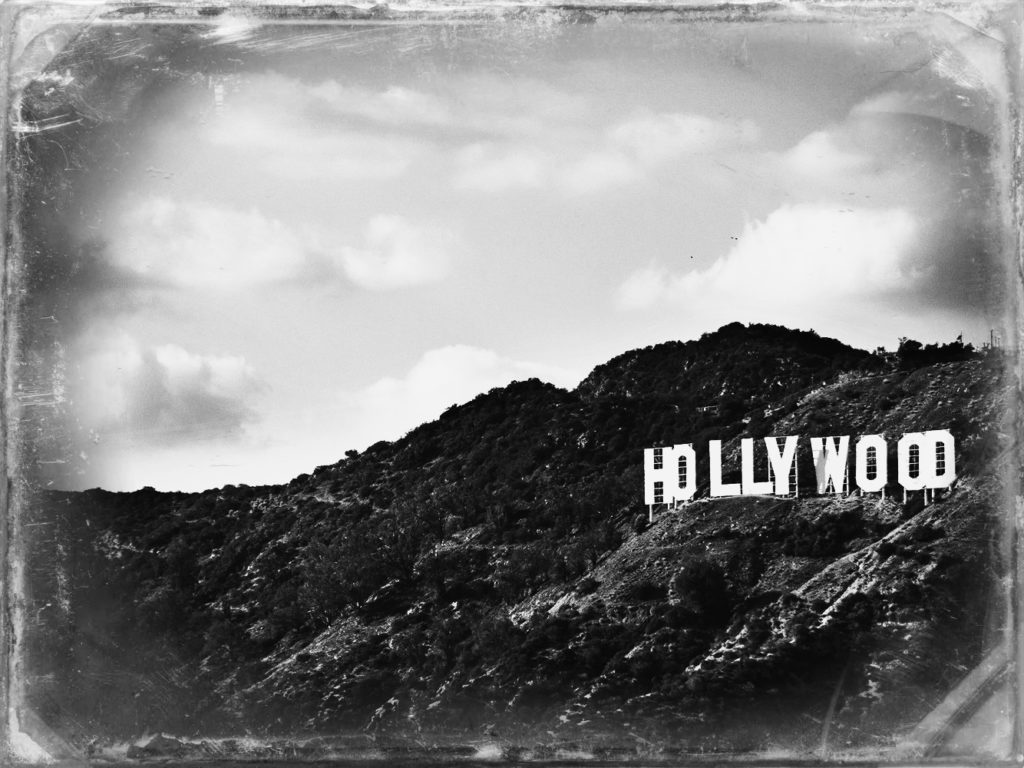 The dis mission from his house did not sit well with the Outfit. Nitti’s time was up and he knew it. On March 19 1943 Nitti went outside his house walked down the rail road track and blew his brains out.

On December 30th, 1943 a Federal Grand Jury returned a guilty verdict against Ricca and his cohorts. Ricca was sentenced to 10 years in prison plus $10.000 in fines along with court costs. Ricca didn’t like the idea of 10 years in a prison cell and ordered his organization to see to it that he got out sooner and so the Outfit went to work. Ricca was handed a sentence without parole, so it was going to be a miracle if he got out before 10 years, however, with the help of his political fixer Murray Humpherys, who contacted Tom Clarke the attorney general of Harry Truman, Ricca was released after 3 years, however there was a condition, he was not allowed to associate himself with any known mobsters,

Ricca went into semi retirement and gave his position of top boss to Tony Accardo, Ricca assumed the role of adviser a position he would maintain until his death of a heart attack on October 11, 1972.