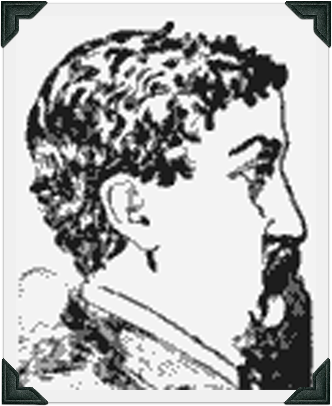 On this day the man widely considered the first Mafia boss of New Orleans, dies at his sister in laws home on Moss St., in New Orleans. Charles “Millionaire Charlie” Matranga, succumbs to natural causes at the age of 86, at approximately 12:15 am on the morning of Thursday, October 28, 1943.

Born in Monreale Sicily in 1857, he is brought to New Orleans, in 1858. Over the next three decades his family are players in the New Orleans Mafia struggles for domination over the city.

Matranga survives the lynching in the Orleans Parish Prison in 1891, (apparently with the aid of the man who was chiefly responsible for the organization of that lynching, William Parkerson,) and goes on to consolidate power in the years after. He retires in 1922, handing power over to Corrado Giacona.

His obituary listed him as a retired stevedore for the United Fruit Company, and for Standard Fruit & Steamship Company.