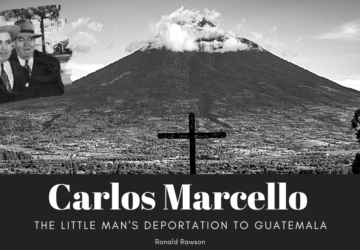 Chapter 1: Tomato Salesmen Do Not Skydive! April 4 1961 Over two years ago I gathered up a buttload of 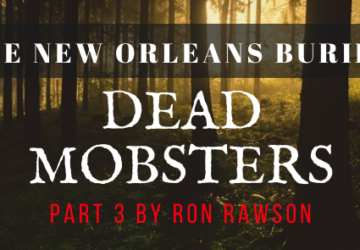 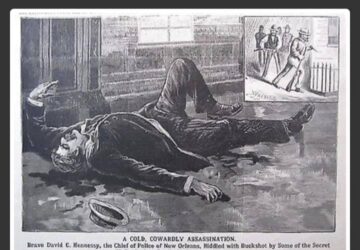 The Good The Bad and the Really Bad
1 year ago 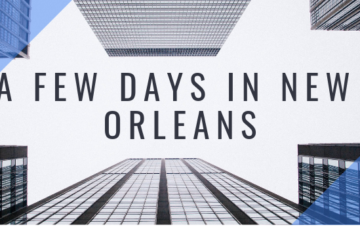 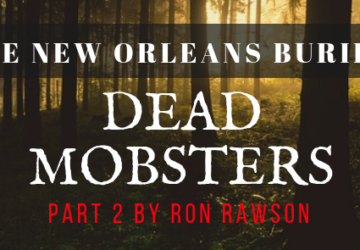 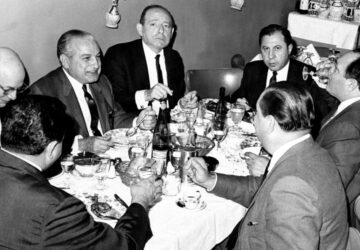 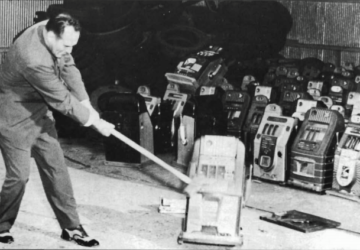