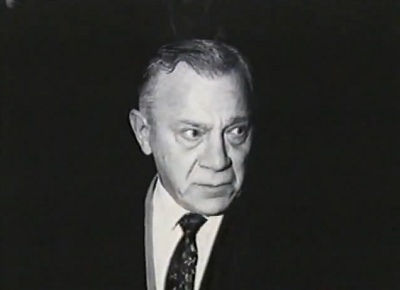 Short Version: The underboss is the second most important mobster in a crime family and they are usually first in line to become acting boss if the boss is imprisoned or dies.

Description of an Underboss

The underboss is the second most important mobster in a crime family, and they are usually often a relative of the current boss, having been appointed by the boss himself. This is usually so a son can one day take over the family, but also because an underboss will have incriminating evidence about the boss so they need someone they can whole-heartily trust in that position. Although, this isn’t always necessarily the case.

The underboss is in charge of all of the capos and is usually first in line to become acting boss if the boss is imprisoned or dies. An underboss’s role is to look after the day-to-day affairs of the family, and helps to settle any disputes that do not need to be escalated up to the boss.

In terms of what an underboss can earn, it greatly varies between crime families. However in most cases they usually become a partner and get a good cut from each racket or operation that the family is in. When a capo passed an envelope up to the underboss, they will take a percentage and then whatever is left goes straight to the boss.

Sometimes an ambitious underboss may try to make a power move on a boss because they have seen the position he is in. A position of envy and admiration can lead to ego problems for an underboss, which can then escalate.

What is a Caporegime? – Mafia Family Structures

Luciano Leggio: Born On This Day in 1925