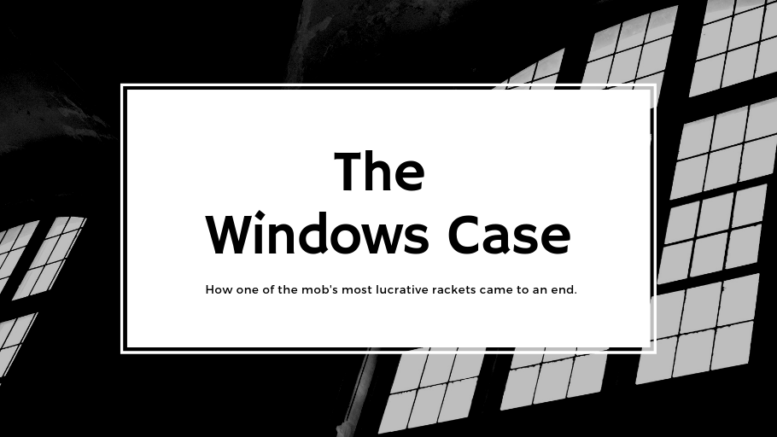 It was back in late 1978 when four of the five crime families of New York came together to embark on a lucrative racket that would make millions for the mob. The racket was to win contracts throughout New York City from the Housing Authority, to replace windows across the city. Each family designated a mobster or a couple of mobsters to control their respected interest in the scheme.

The Lucchese Family were at the center of the case, and it was through their control of Local 580 the Iron Workers Union that they were able to exploit and manipulate the industry through bribes, extortion attempts and payoffs. The mob would smash competitors windows or damage property if they were to win contracts instead of them.

The mob worked their controlled industry by charging a tax of between $1.00 to $2.00 for almost every window replacement, public and private, sold in New York City. They would eventually control over $150 million in contracts from the New York City Housing Authority.

Which Families & Mobsters Were Involved In The Windows Case?

From the Lucchese Crime Family, bosses Vic Amuso and Anthony Casso controlled their share, along with capo Pete Chiodo. The Lucchese’s held the largest share in the windows racket.

From the Genovese Crime Family, underboss Venero Mangano, along with soldier Gerard Pappa (formerly Colombo associate), and associate Pete Savino. Pappa would be killed in a mob hit in 1980 after a retalition attempt by the Colombo’s for the murder of their capo Thomas Spero.

From the Gambino Crime Family, they appointed Peter Gotti who was the oldest Gotti brother.

Finally from the Colombo Crime Family, they had the future consigliere, Benny Aloi.

The windows scheme had been going strong for years when mobster Pete Savino, who was associated with the Genovese Crime Family, turned informant. The decision came after Federal agents confronted him with evidence that he had participated in 6 murders and in-turn they offered him leniency in return for cooperating. 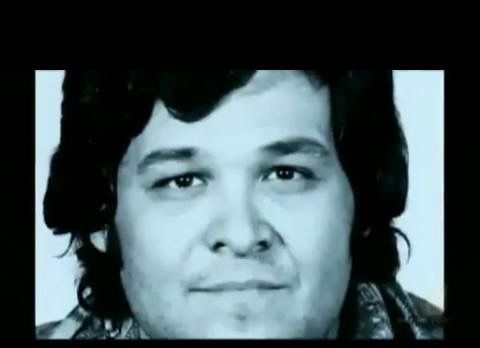 During this time he became very close to Vincent Gigante, and agreed to wear a wire for the next two years to collect evidence to bring down the mob. Despite advice from other family bosses, Gigante trusted Savino and didn’t believe he was a liability or an informant.

Savino, 55 at the time would go on to take the stand in the Windows Case, despite his severe health problems (the mobster was battling cancer). 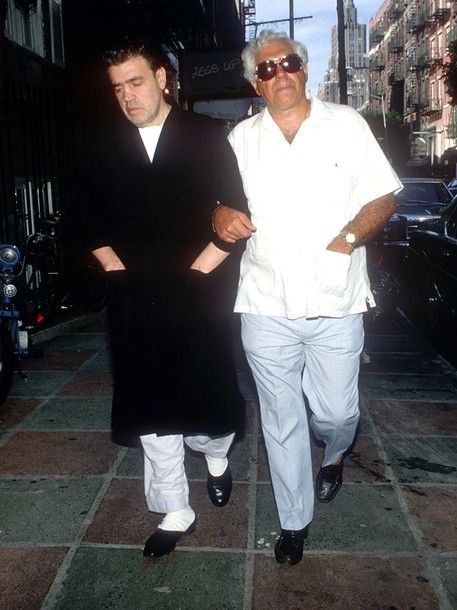 During the trials he would exclaim:

I need to stop a minute now, guys, I got to take a break, please.

By 1990 the indictments were handed down: