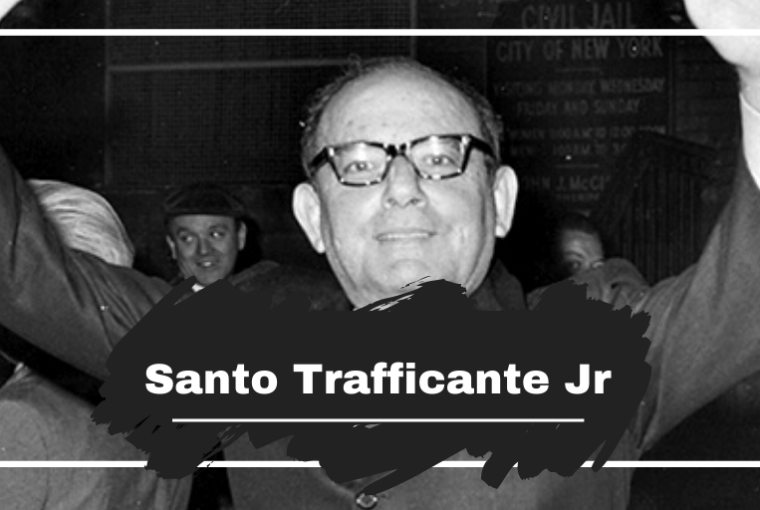 On this day in 1987 the Florida based mob boss Santo Trafficante Jr passed away at the age of 72. Trafficante was one of the last of the old-time Mafia bosses in the United States. He allegedly controlled operations in Florida and also in Cuba, as well as maintaining links to the Bonanno family, in New York City. As well as being the most powerful figure in Florida and one of the most powerful mobsters in prerevolution Cuba for the best part of the 20th century, Trafficante also came into contact with various U.S. intelligence operatives, and was said to be involved in several unsuccessful plans to assassinate Cuban President, Fidel Castro, as well as being identified as possible suspect along with Sam Giancana in the assassination of John F. Kennedy in 1963.

Joseph Macheca: Died On This Day in 1891 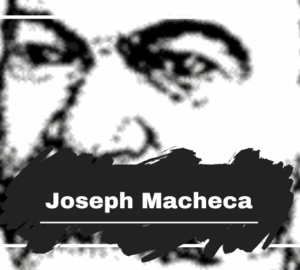