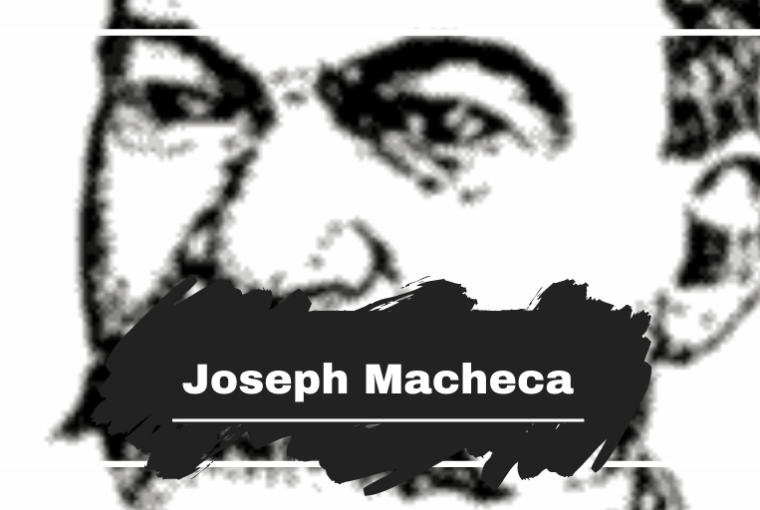 On this day‬ in 1891 we saw one of the oldest mob bosses killed. Joseph Macheca is said to be among the first to establish a Mafia Organization in the new world, and headed up the New Orleans family. His death was brutal as he has been on trial for the murder of a police Chief, but was acquitted with 8 other mobsters.

Whilst still in police custody a group of mobsters stormed the prison and captured 11 suspects in the police Chiefs assassination, they were all murdered later on.

This was the largest kind of mob lynching in US history and went on to be known as the Crescent City Lynchings.