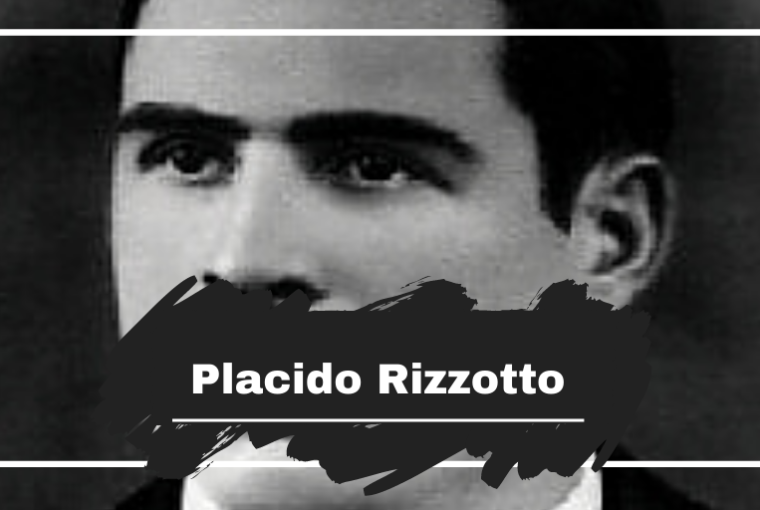 On this day in 1948 Placido Rizzotto, who was an Italian socialist peasant and trade union leader was assassinated by Sicilian Mafia boss Luciano Leggio.

Pieces of Rizzotto’s mutilated body were discovered two years later at the bottom of a cliff with his limbs chained up, and a bullet hole in his head.

Making a Date in Italian Style