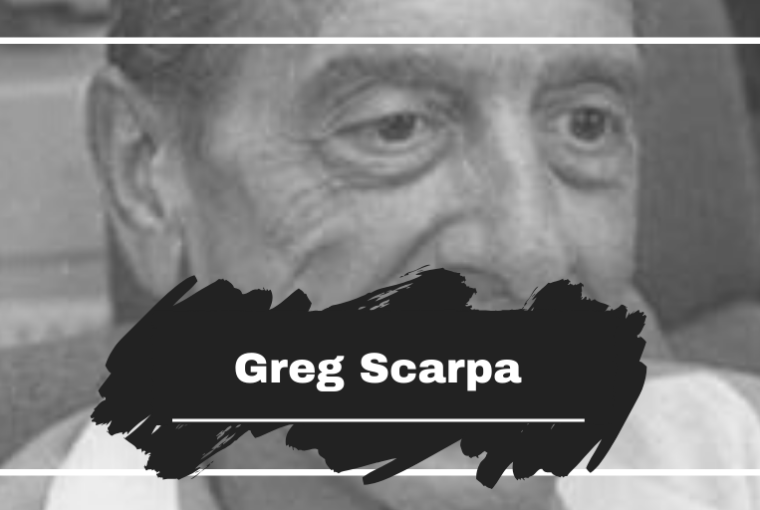 On this day‬ in 1994, at the age of 66, The Grim Reaper would finally give in to poor health while serving life behind bars for three murder charges and conspiracy to murder others. Greg Scarpa was a formidable character in the mobs history and didn’t get the name The Grim Reaper for no reason. As Carmine Persico’s chief Enforcer for the Colombo Crime Family, Scarpa was said to have taken part in over 50 mob assassinations from the 1950’s to the early 1990’s.

Just a few years before he died from poor health he almost went out in spectacular mob style at the hands of Vic Orena loyalists. In 1991 Scarpa was driving his car in Brooklyn, with his daughter and granddaughter as passengers. Two cars pulled up alongside leaving Scarpa no where to go. Gunmen then opened fire on Scarpa’s car but The Grim Reaper put his foot down and managed to get away with everyone in the car unharmed.