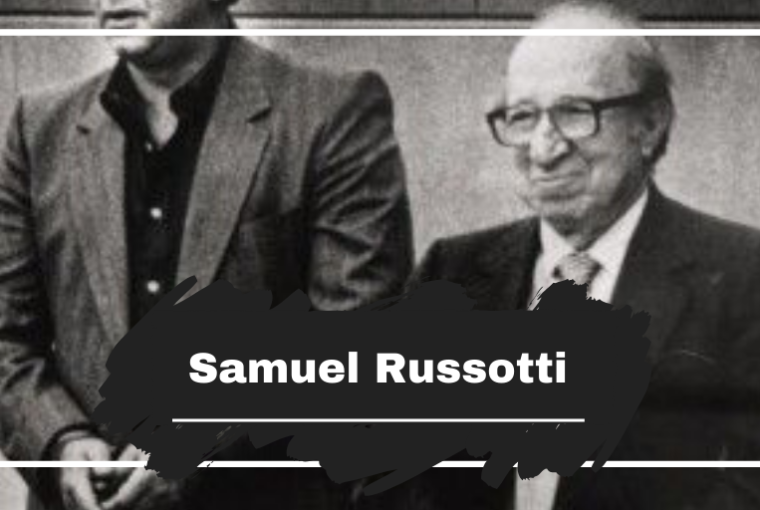 On this day‬ in 1993 Samuel Russotti passed away at the age of 81. Red was a powerful member of the Rochester crime family and its last reputed Godfather. He seized control of Rochester’s organized crime family in 1972 but in 1984, Russotti and six others were convicted of murdering two of their rivals, as well as attempted murder and extorting millions from illegal gambling in the 1970s and 1980s.

Russotti would have been eligible for parole in October 1994 but a fatal heart attack a year before meant he would never see the outside again.

As for the Rochester Crime Family, it is currently considered to be extinct, as many of its members have either been killed, imprisoned or retired.

Massacre of via dei Georgofili: On This Day in 1993