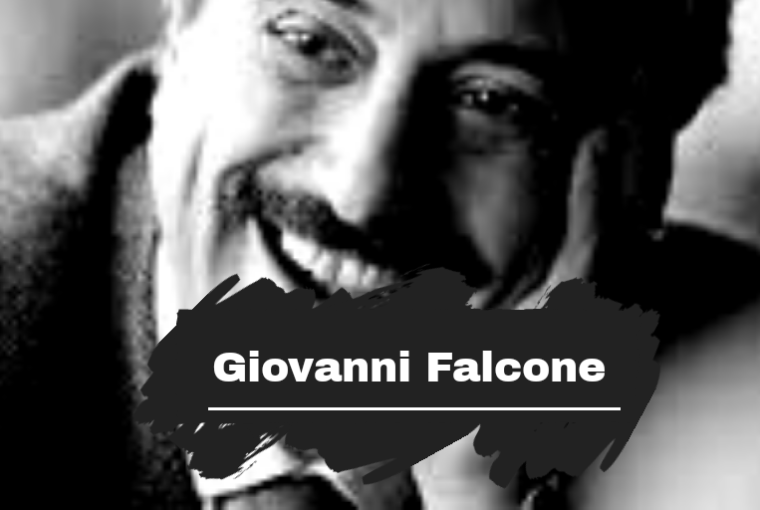 On this day in 1992 the Italian prosecuting magistrate, Giovanni Falcone was killed by the Corleonesi in a car bomb that detonated on a motorway near Capaci. The hit was carried out a few months after the assassination of Salvatore Lima (Politician), and a few months before his colleague Paolo Borsellino.

The explosion was so powerful that it registered on local earthquake monitors.