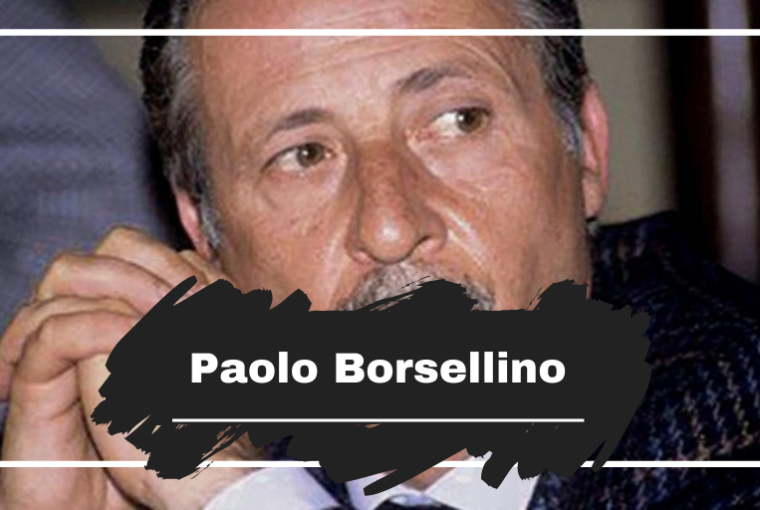 One theory to Borsellino’s assassination was that he had uncovered negotiations between the government and Mafia after the death of Falcone. Borsellino failed to get himself appointed to investigate Falcone’s murder and claimed that he had certain information into why he was killed.

In his last video interview which was a few months before the car bomb, given on 21 May 1992, Borsellino spoke about the possible link between the Mafia and Prime Minister Silvio Berlusconi.

The interview received little coverage as Berlusconi owned half the TV networks.

Paolo Borsellino was 52 at the time of his death.