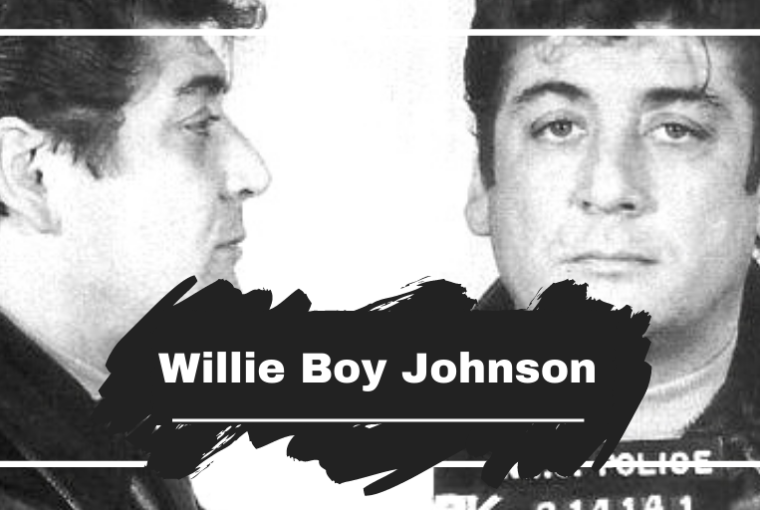 On this day in 1988 the FBI informant, Willie Boy Johnson was ambushed as he made his way to his car, which was parked outside his Brooklyn home. Bonanno hitmen Thomas Pitera and Vincent Giattino shot him 19 times at point blank range in the back, thighs, and head.

Pitera had carried out the hit as a favor to John Gotti as the FBI were trying to get Willie Boy to inform and testify against him. In 1992 after Sammy Gravano had turned informant Pitera and Giattino were indicted for the murder of Willie Boy Johnson, Pitera got away with it bit Giattino was found guilty.

Eventually Pitera was charged for another 6 murders.