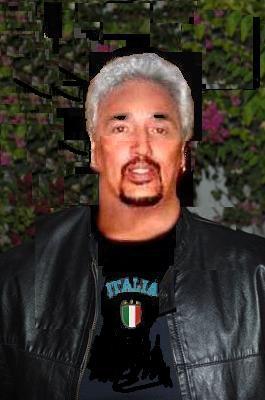 On this day in 1949 Craig Anthony Fiato who went by the name Tony Rome or The Animal, was born. He is a former Los Angeles Crime Family mobster who later went on to become an FBI informant in which he testified against some 70 other mobsters.

His main role in the LA mob was as an enforcer and street boss, he worked with the likes of Joe Russo, Jimmy Fratianno, Tony Spilotro, Johnny Roselli and Joey Gallo during his time working for the family, and just like Tony Spilotro, Tony Rome had a notorious reputation as a dangerous hitman who was prone to major outbursts over simple things.

In 1984 he turned FBI informant and then entered the Witness protection program.

An Interview with Philip A. Genovese