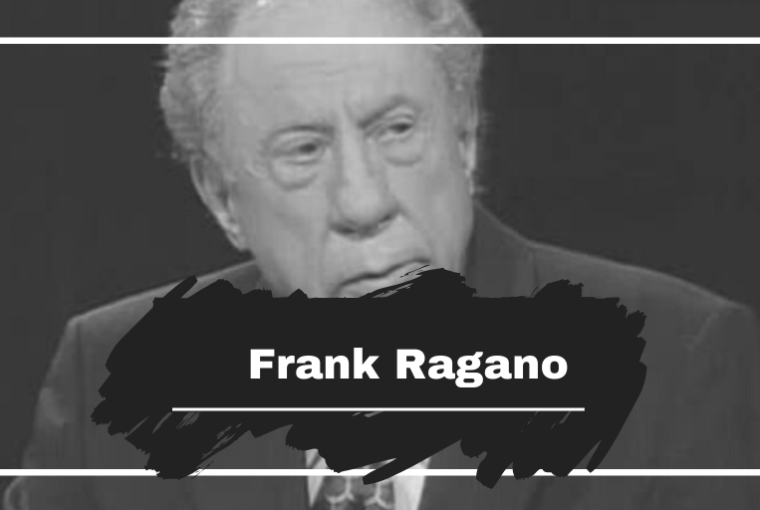 On this day in 1998 Frank Ragano, a mob lawyer would pass away in Tampa, Florida at the grand age of 75. Ragano had worked on helping Santo Trafficante, Jimmy Hoffa, Carlos Marcello, Jimmy Burke, Henry Hill and many more mobsters over his career.

Ragano was photographed having lunch with Trafficante, Marcello and other mob figures, and was identified by Time magazine as a “top Cosa Nostra hoodlum”.