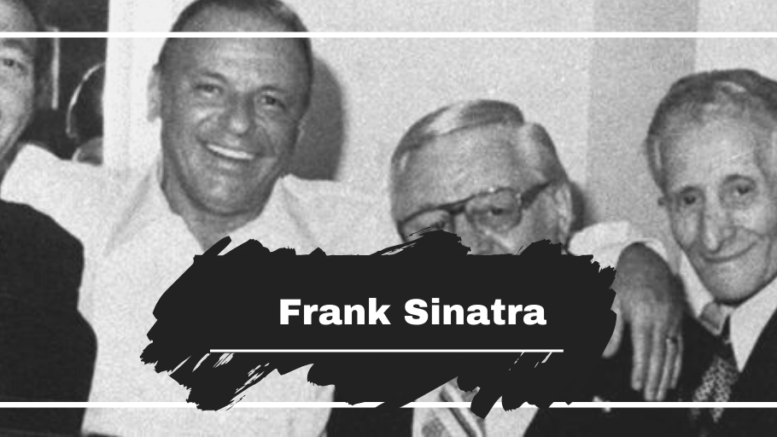 On this day in 1998, at the age of 82, Frank Sinatra passed away. Many know Sinatra as one of the biggest singers of his time but in the 1940’s an incident started rumors that would question his involvement with the American Mafia, in particular his personal and professional links with the likes of Carlo Gambino, Sam Giancana, and Lucky Luciano.

It is said that he had a strong friendship with Giancana, and according to Comedian Jackie Mason he received death threats and his hotel room was shot up in his presence after mocking Sinatra in a routine. The culprits were said to be mobsters under Giancana’s orders.

The FBI kept Sinatra under surveillance for almost five decades beginning in the 1940s and had over 2,400 pages of records on Ol’ Blue Eyes.