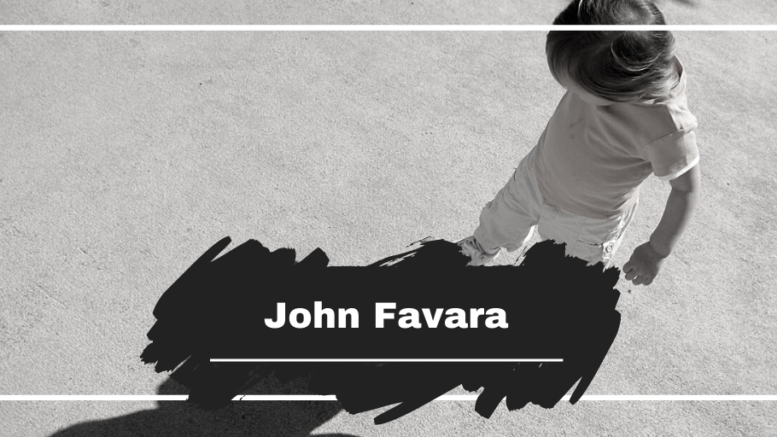 On this day in 1980 John Favara was shoved into the back of a van in New Hyde Park, never to be seen again. Favara was one of John Gotti’s neighbors, and the guy who knocked a 12-year-old Frank Gotti off his minibike, killing him.Witness accounts to the abduction ranged from him being beaten with a baseball bat, shot with a silenced .22 caliber pistol, or both.

One account says that while alive he was dismembered with a chainsaw and stuffed into a barrel filled with concrete and dumped in the ocean or buried on the chop shop lot somewhere.

His body has never been found.