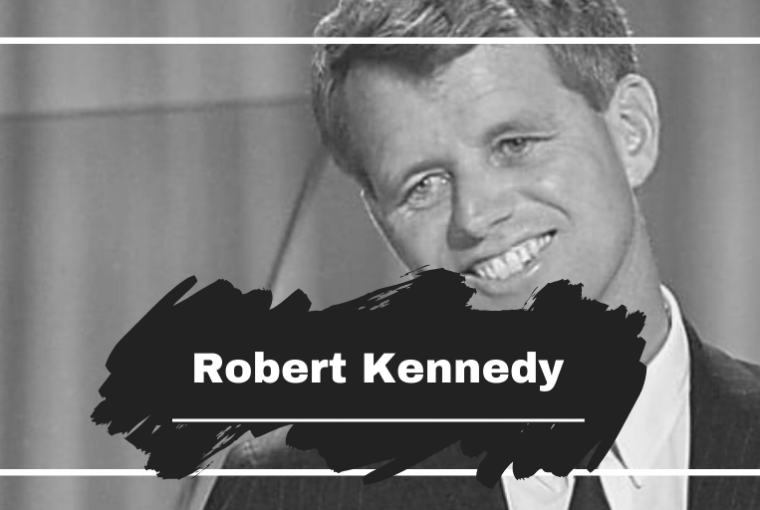 On this day in 1968 Robert Kennedy was shot three times and killed in a crowded kitchen passageway at the Ambassador Hotel in LA. RFK pursued a relentless crusade against organized crime and the Mafia, including the Teamsters union President Jimmy Hoffa. Overall convictions rose by 800% during his term as Attorney General.