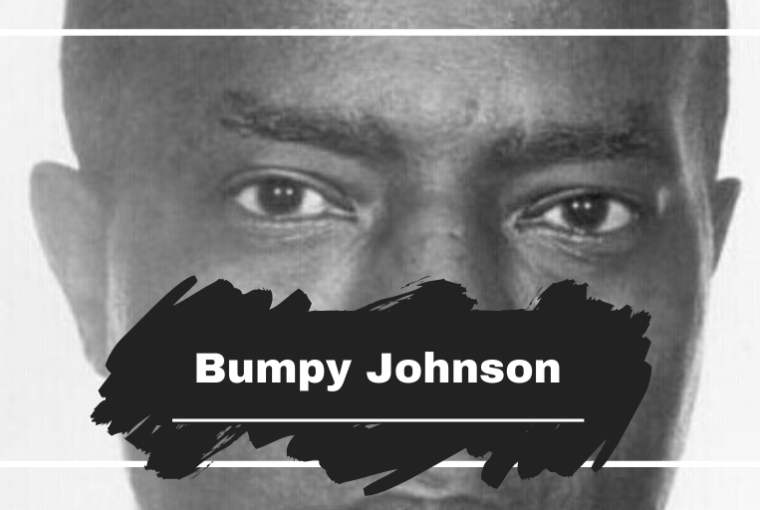 On this day in 1968 the Harlem Godfather Bumpy “Ellsworth” Johnson took his last breath. Bumpy was an associate to the Genovese crime family and enforcer for the numbers Queen Madame Stephanie St. Clair.

In the mid-1930’s Dutch Schultz moved into the numbers rackets in the Harlem area, and anyone who didn’t turn their operations over to him were targeted with violence. Lucky Luciano arranged the hit on Schultz and took over his operations, and then made a deal with Bumpy which helped him take over operations as long as taxes were paid.

To many in Harlem, Bumpy became a hero as he was a black man who cut a deal with the Italian Mafia in the 1930’s, allowing numbers bankers who fought for independence, remain independent. Bumpy died of heart failure while under federal indictment for drug conspiracy.