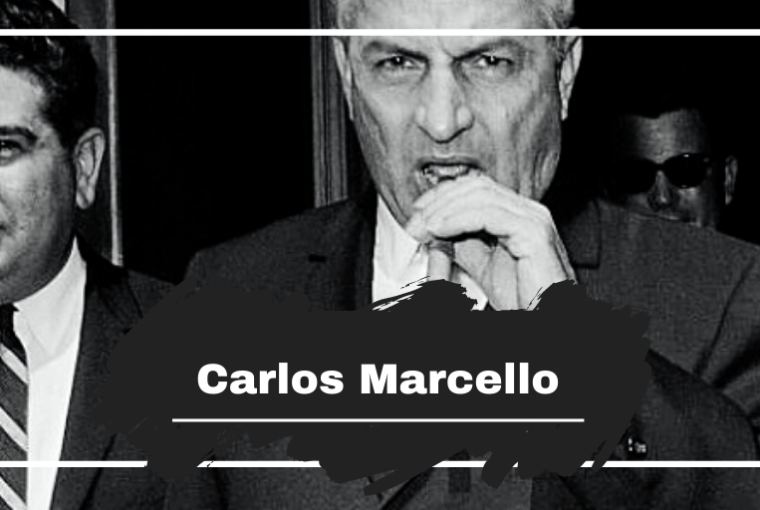 On this day in 1966, and after much publicity concerning the La Stella bust in New York, Carlos Marcello flies back to New Orleans. On his arrival at Moisant International Airport he’s surrounded by reporters and at least two FBI agents. Conflicting stories as to what happened and who provoked who, but Marcello punches Special Agent Patrick Collins twice in the face.

After much legal wrangling and delays he is eventually convicted to two years and fined $5000. He does about 6 months in a Texas prison in 1970/71.

On This Day in 1966 Frank Caracci Dies