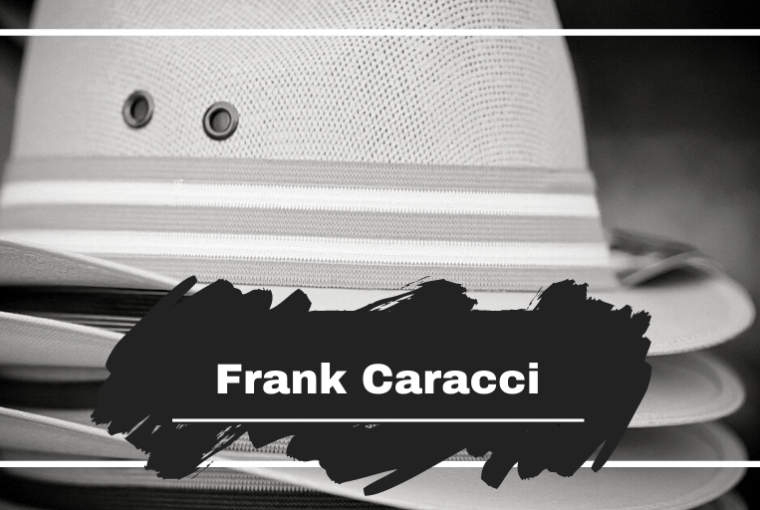 On this day in 1996 New Orleans Family Capo Frank Caracci dies. Caracci was owner or partners in many New Orleans landmarks including the 500 Club, The Old French Opera House, The Court of Two Sisters Restaurant and The Dungeon.

Caracci had ties to Jack Ruby who in the couple of months preceding the JFK assassination travelled to New Orleans on the premise of “borrowing” talent from Caracci at the 500 Club. A dancer that went by the name of Jada returned to Ruby’s Carousel Club in Dallas with him. Jada’s real name was Janet Conforto. She was married to New Orleans Family Memeber Joe Conforto Jr. Jada became a minor figure in the Warren Commission investigation and report.