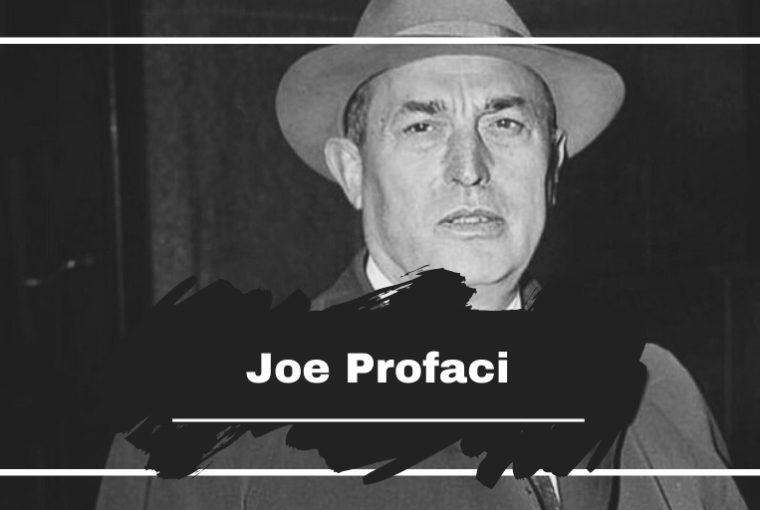 On this day in 1962 we saw the death of the Olive Oil King, mob boss Joe Profaci, who was the boss of the Profaci Crime Family for over 3 decades. The family is better know as the Colombo Crime Family today. Joe was said to be a flamboyant man who smoked big cigars and drove big black Cadillacs. Despite pressure from Tommy Lucchese and Carlo Gambino to step down from his position as boss in the early 60’s, Profaci refused and stood his ground claiming if they tried to push him out there would be a wider gang war. Profaci kept in power until Liver Cancer finally got the better of him, and Joseph Magliocco stepped into his shoes for the next year before he was forced out to make way for Joe Colombo in 1963.

On This Day in 1962 Anthony Strollo Disappeared, Aged 62