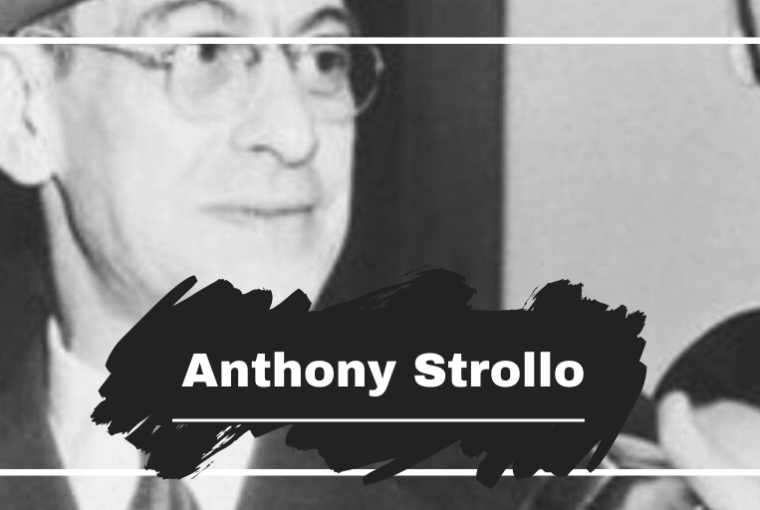 On this day in 1962 Anthony Strollo aka Tony Bender who was a high ranking capo within the Genovese Crime family went missing.

According to a testimony from Joe Valachi, Vito Genovese was said to have been behind the hit, after Strollo switched sides in an attempt to set Genovese up with a drug trafficking conviction back in 1959.