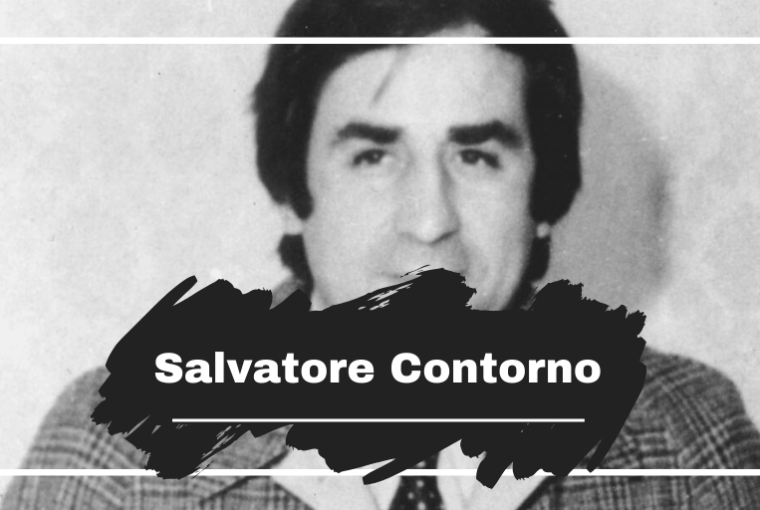 On this day in 1946 Salvatore Contorno was born, also known as Totuccio. He is a former member of the Sicilian Mafia who turned state witness in October 1984, following the example of Tommaso Buscetta. He gave detailed accounts of the inner-workings of the Sicilian Mafia and his testimonies were crucial in both the Maxi Trial and the Pizza Connection trial.

Despite turning into a police informant Totuccio still had Mafia blood in him, extorting and dealing, and he also survived several bomb plots in the 1990’s from the Coreonesi.

On This Day in 1946 Mikey Cigars was Born

On This Day in 1947, The Portella della Ginestra Massacre