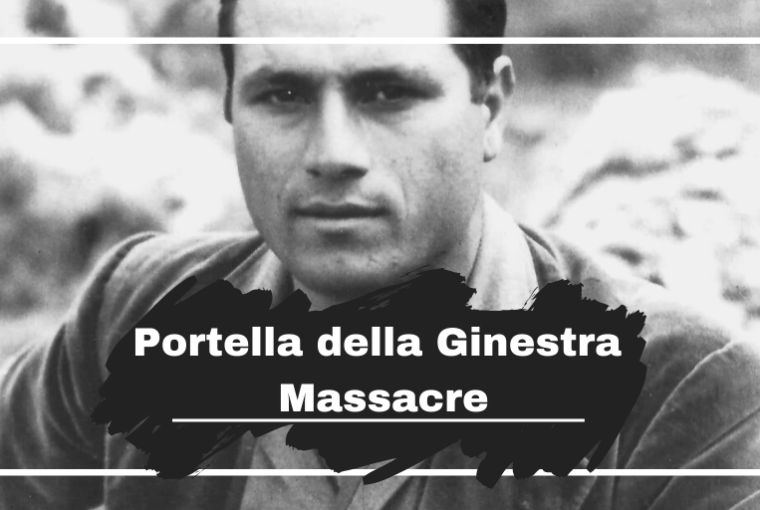 On this day in 1947 we witnessed the Portella della Ginestra Massacre in which 11 people were killed with 27 more wounded. The motive; land reform.

The event in Sicily is still steeped in controversy with many people blaming the Sicilian Mafia for perpetrating the attacks, others blaming the government. The main person who was held responsible was an Outlaw called Salvatore Giuliano and his men, Giuliano died a few years after the attacks at the age of 27.

He was shot twice in his sleep. A real life Robin Hood.

On This Day in 1946 Salvatore Contorno was Born