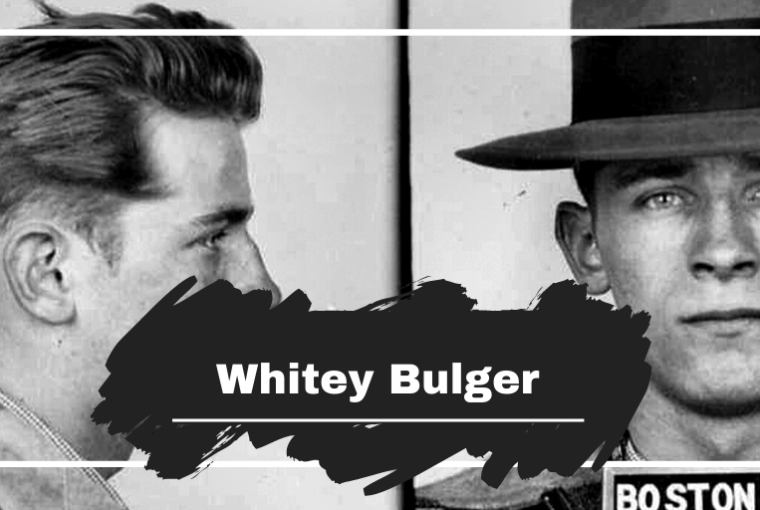 On this day In 1929 one of the most controversial mob bosses was born. James Bulger was a former boss of the Boston Irish mob, also known as the Winter Hill Gang. Better known as Whitey Bulger he was indicted on 19 counts of murder, conspiracy to commit murder, extortion, narcotics distribution, money laundering and racketeering.

In 1997 Bulger was publicly tied to the FBI and he fled to Boston after receiving a tip off rom a former FBI agent about a pending indictment under the RICO act. He went into hiding on December 23rd, 1994 and remained on the lam for 16 years in which he also sat in second place on the FBI’s Top Ten Most Wanted list.

Finally in 2011 he was arrested in California and then would go on trial in 2013 by which time he was 83 years old. In August of 2013 he was found guilty on 31 counts of 32 counts and sentenced to two life-terms.

It was then uncovered that Bulger had been an informant for the FBI since the early 1970’s whilst Stephen Flemmi (who Bulger partnered up with) had been an informant since 1965. Longtime friend and confidant Kevin Weeks would later turn on Bulger and Flemmi in the same way they did to him, and helped convict corrupt FBI agent John Connolly and Stephen Flemmi. He claimed that you can’t rat on a rat.

Whitey Bulger was brutally killed in prison in October 2018. The 89 year old had his tongue cut out, his eyes gouged out and he was beaten with a padlock wrapped in a sock, whilst also stabbed multiple times with a shiv.

An Interview with Gar O’Brien from Classic Gangster Society

10 Famous Celebrities Who Nearly Got Killed By The Mafia