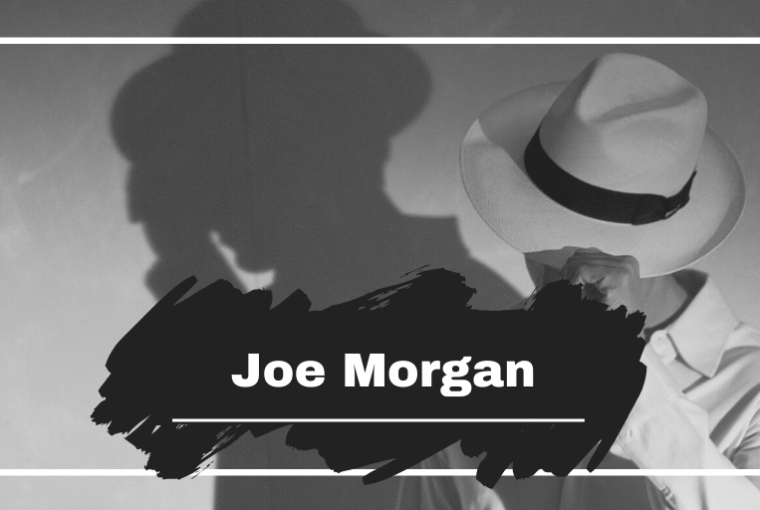 On this day in 1929 Joe Morgan was born in LA, and went on to become a co-founder of the Mexican Mafia.

He also had a prosthetic leg which dealt him the nickname Joe “Peg Leg” Morgan. On October 27, 1993, he was diagnosed with inoperable liver cancer while serving a life sentence, and died a little over one month later.