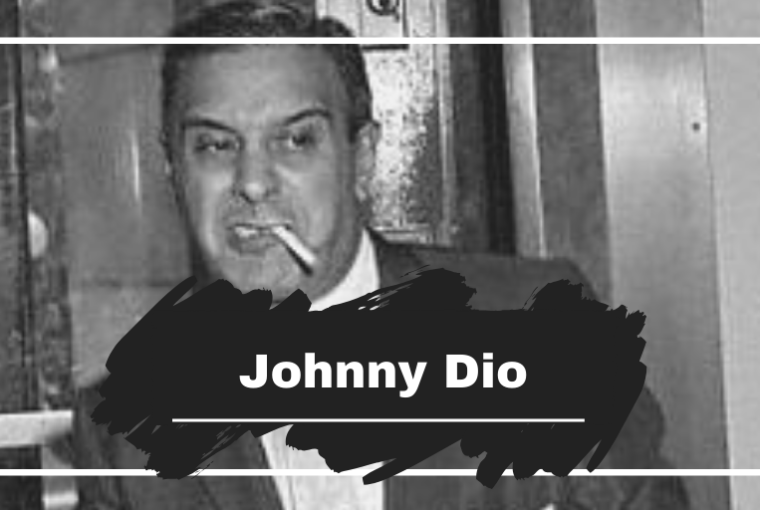 On this day in 1914 the labor racketeer who helped Jimmy Hoffa become General President of the Teamsters Union was born. Johnny Dio who was born Giovanni Dioguardi was involved in many scandals during his lifetime and appeared in the 1950’s McClellan hearings.

The photo you see here was of Dio trying to leave the hearing quickly, without having his photo taken. However one lucky photographer managed to get ahead and snap this sneering expression which has now become an iconic image of Dio, and Teamsters corruption.

Johnny Dio was also subject of an attack on Victor Riesel, in which acid was thrown in the newspapers columnists face. Riesel and would be permanently blinded by this attack, and Dio was questioned and then arrested for his involvement.

Thomas Hale Boggs was Born On This Day in 1914

On This Day in 1914 Antonio Giordano was Born