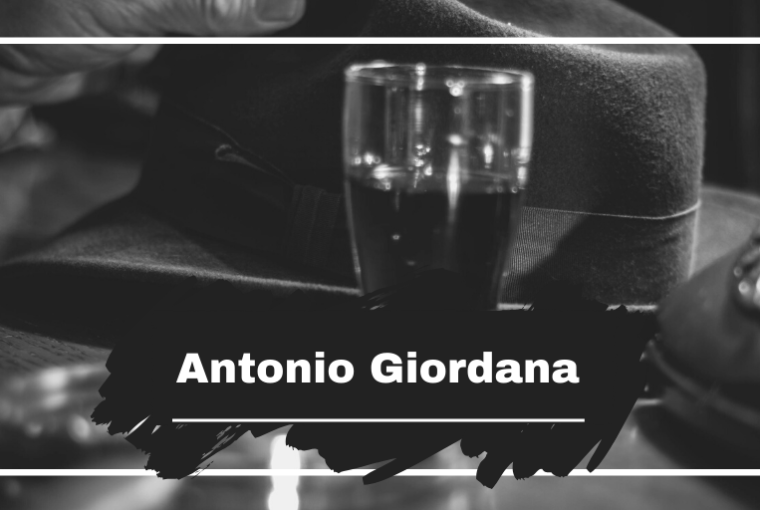 On this day‬ in 1914 the boss of the St. Louis Crime Family was born. Antonio Giordano rose to become boss of the family in 1960 after John Vitale retired.

During his time at the helm he helped to strengthen ties with the Licavoli mob which was run by James “Blackie” Licavoli aka Jack White. By the mid-1970’s Giordano had been diagnosed with cancer, and suffered from the illness while spending time in prison. He lasted until the fall of 1980, where he died at the age of 67 at his St Louis home.