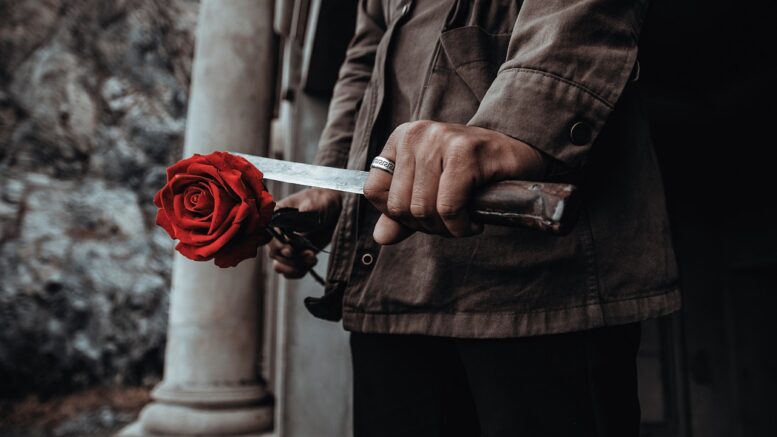 Political leaders are crucial figures for any country. That makes them a target for crazy minds but also organized assassination attempts. Many assassinations strikes failed, but some couldn’t be stopped.

In this article, we are focusing on the notorious political assassinations in different countries and eras. Check out the killings that shook up entire countries, but also the entire world!

If you ask an average person to single out a political assassination, most will probably mention John Fitzgerald Kennedy. Although he wasn’t the only president of the United States who was murdered, his death shook the whole planet.

Kennedy had become the 35th POTUS in 1961, and he was the youngest ever in that position at that time. He fought bravely against two international crises in Berlin and Cuba. Kennedy is the person to thank for signing an Alliance for Progress and Nuclear-Test-Ban Treaty.

It was on November 22, 1963, when Kennedy was in Dallas. While he was in a motorcade, Lee Harvey Oswald shot a rifle, killing Kennedy and wounding John B. Connally, Governor of Texas. Oswald killed a patrolman while he was running but was arrested hours after this event.

Two days after the assassination, Oswald was waiting for a drive to the interrogation office. Jack Ruby intercepted his group and killed Kennedy’s assassinator. The troops arrested him quickly, and the suggestion was to punish him with a death sentence.

If you know a thing or two about criminal justice, you know it’s not always fast. Ruby’s original sentence was the death penalty, but the appeal court demanded the trial be repeated. The case was so interesting that many decided to mention it in their essay about criminal justice. Although a new trial was scheduled, Ruby died of natural causes before it ended. 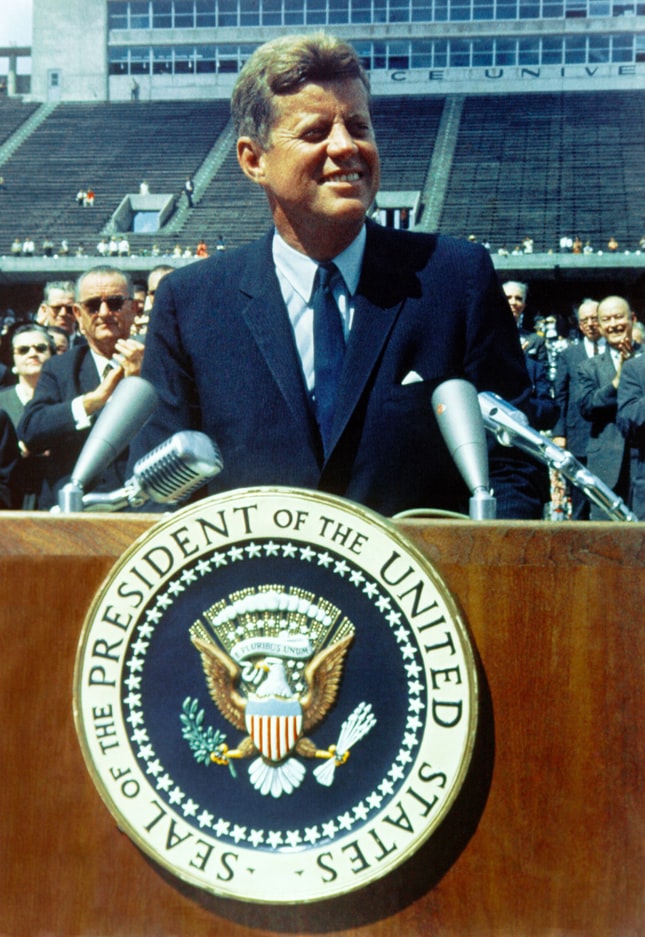 Julius Caesar is probably among the most famous leaders ever. He significantly expanded the Roman Republic and enjoyed huge popularity among his people. Unfortunately, that wasn’t the case with his political elite.

Senators became members of the Senate by appointment, which means people didn’t elect them. After Caesar decided to pronounce himself a dictator for life, they started conspiring.

This assassination occurred on March 15, 44BCE. You could describe this killing as one of those acts of violence perpetrated by gangs because the reports indicate no less than 60 Senate members conspired against Caesar. That gang violence essay should include information that Marcus Brutus was among the assassinators who stabbed him 23 times. Caesar believed Brutus might be his son, although there was no official confirmation. However, he was disappointed when he saw Brutus’ face in the crowd. Caesar died shortly after this act.

The murder of Pope Benedict XI occurred in 1304, and he was only in that position for several months. His real name was Nicola Boccasini, and he was born in Treviso. Boccasini was among the notable members of the church, which is why the cardinals elected him as their leader in October 1303.

There’s no detailed information about his murder apart from that it was sudden death. Many historians believe it was a premeditated murder, and someone used poison to kill the Pope. This assassination was allegedly a part of fighting for power inside the church. It was after this murder that they moved the papacy to Avignon. The next decades were turbulent for the Roman Catholic Church as it faced a huge schism.

Abraham Lincoln is a crucial figure in U.S. history, and not only because he was the president. Lincoln kept the Union together during the Civil War and also discussed emancipating the slaves. That didn’t contribute to his popularity among Southerners. John Wilkes Booth strongly believed in maintaining the slavery concept, and he didn’t hide his hate for Lincoln.

According to historians, Booth tried to abduct the president on multiple occasions. Some reports even indicate that Lincoln had survived assassination attempts before. Unfortunately, he didn’t have the same luck on April 14, 1865.

Booth and Lincoln were both in Washington D.C. that day. Probably because he was an actor, Booth discovered that the president is coming to the Ford’s Theatre that night. Booth shot Lincoln from behind, which was a cowardly move. He had jumped on the balcony and yelled that he avenged the South. Booth leaped on stage from a big height and broke his leg. However, he somehow managed to get to his horse. It took eleven days for the police to find him. Booth refused to surrender, so they shot him during the battle. 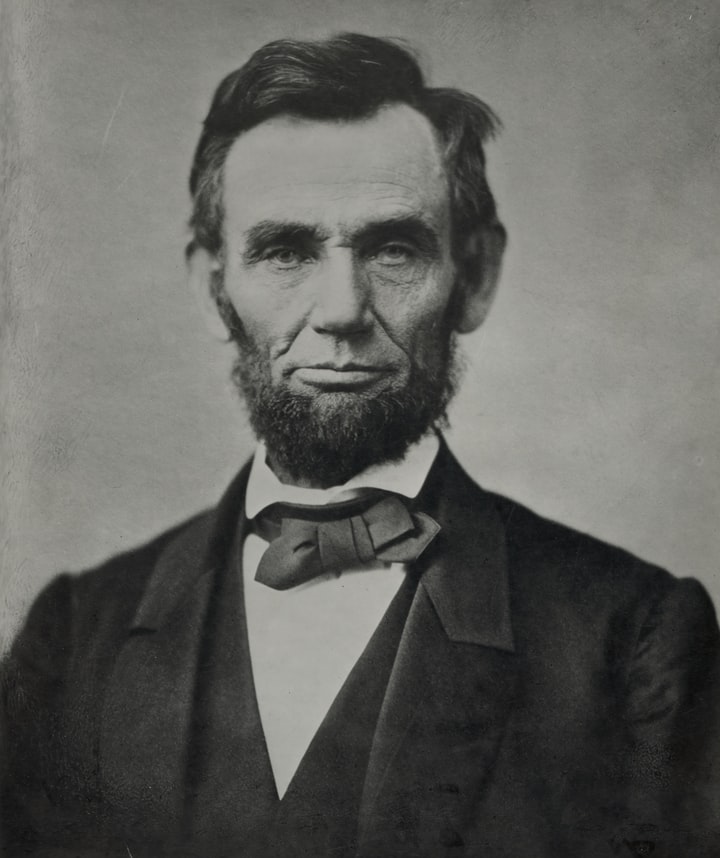 Indira Gandhi took over her position as the Prime Minister of India in 1966. She was there after getting elected by the Congress Party. Gandhi had stayed in this position until 1977 and returned to it in 1980. Her last term was filled with turmoil.

Gandhi tried to keep India whole, although multiple states demanded independence. Punjab was a particular problem because Sikhs used violence to attain autonomy. Gandhi launched an attack on the holy Sikhs’ temple in Amritsar. According to estimates, no less than 450 Sikhs were killed in that attack.

That’s why Sikhs decided to launch an act of revenge. They managed to kill Gandhi in November 1984 in her own garden. As it turned out, two bodyguards who were Sikh had access to Gandhi and killed her ruthlessly.

Indira Gandhi had two sons. Sanjay died in a plane crash in 1980, while Rajiv Gandhi succeeded her as the Prime Minister. He tried to install peace throughout his country but quickly lost influence. Rajiv resigned in 1989 and was killed in 1991. It turned out that Tamil Tigers from Sri Lanka assassinated him by sending a woman suicide bomber. Gandhi sent troops to maintain peace in Sri Lanka in 1987, but they ended up fighting the Tigers. They wanted revenge, and they killed Rajiv Gandhi.

Political leaders assume those positions with a desire to change the world. While some of them have excellent ideas on how to do that, they often encounter others who think differently. Some don’t use democratic methods to the point that out but resort to the extremes. That’s why human history is full of successful and failed assassination attempts. Fortunately, it seems that these events don’t happen as often as before. We can contribute that to technology and better security than political leaders, especially major ones, enjoy these days.