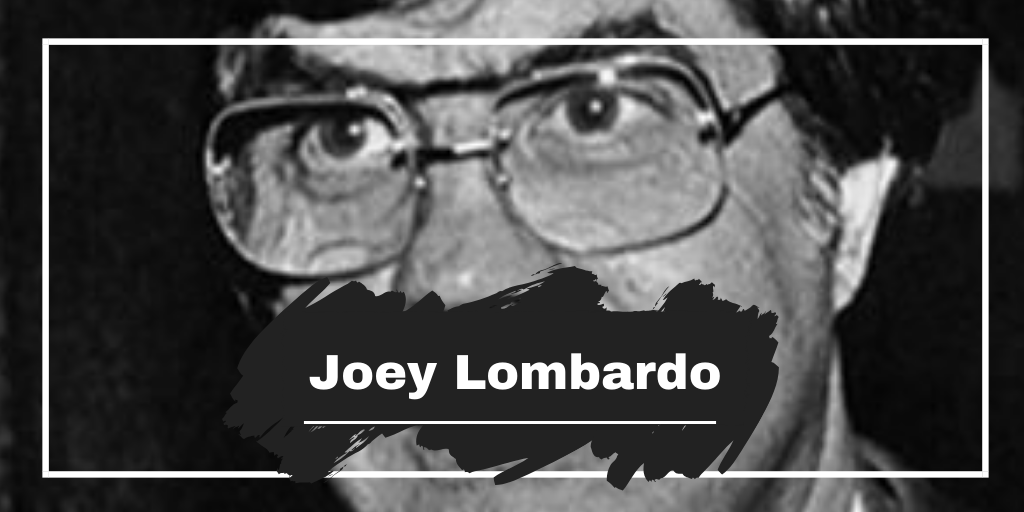 After being held up in a maximum security prison in Colorado where he was to serve a life sentence after being convicted of murder and racketeering in the Operation Family Secrets trial in 2007, Outfit mobster Joey “The Clown” Lombardo has passed away at the age of 90.

Not much in the way of information surrounding his death has been published yet, which occurred on Saturday 19th October.

The trial, which began in 2007 looked into 18 unsolved murders, one being that of Tony Spilotro who was beaten to death back in June 1986 and buried in a cornfield with his brother Michael. During his time Joey worked with Tony on a number of jobs for the Outfit, from bank robberies to smaller loan sharking operations, right up to helping the mob get a foothold in Las Vegas.

Operation Family Secrets saw many high profile mobsters go down, including some law enforcement officials, as convictions from murder, loan sharking and extortion were just some of the many that were thrown around.

Lombardo was personally implicated for the murder of businessman and federal witness Daniel Seifert in 1974 and not long after the indictment was handed down, he went on the lam for 8 months before a stand-off ensued with the FBI.

In 2009 he was eventually handed his life sentence.

What Are Your Favorite Mob Collectibles?

Did The Mafia Kill Marilyn Monroe?