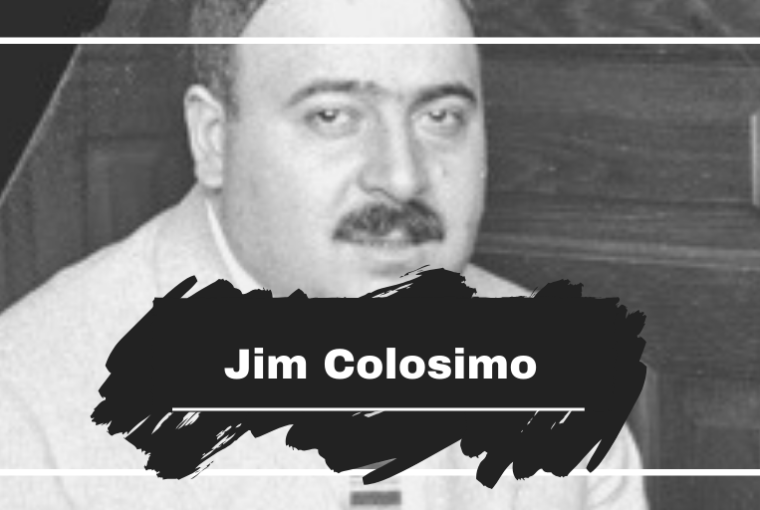 On this day in 1878 Jim Colosimo was born in Colosimi, Italy. He was one of the Mustache Pete era crime bosses who headed what we now call the Chicago‬ Outfit. Big Jim built a successful empire and owned a chain of brothels.

The one move that would put Diamond Jim in the firing line was not pushing into the bootlegging of alcohol during early Prohibition, a move that would effectively put a contract on his head.