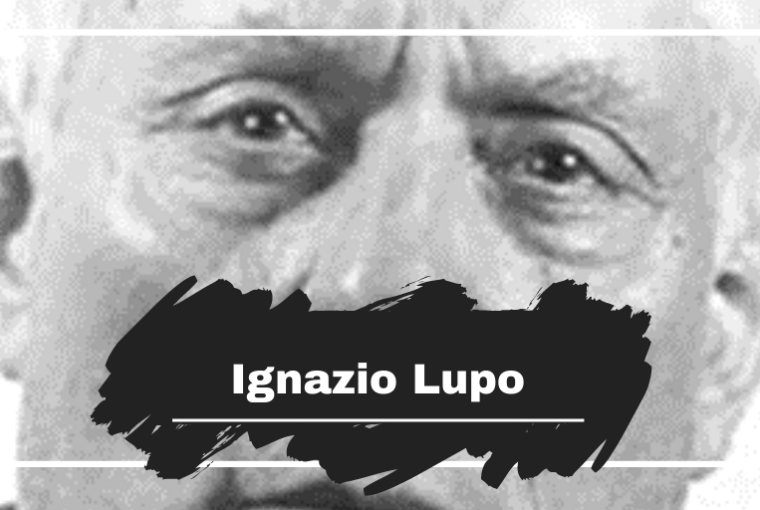 He became a part of the newly formed Morello crime family and was responsible for at least 60 mob hits from the age of 21 through to the age of 33.

He was then slung into prison on a 30 year sentence but came out after only 10.

During this period the National Crime Syndicate had been established by Lucky Luciano and Lupo was forced into early retirement.

On This Day in 1872 Anthony D’Andrea was Born

Jim Colosimo was Born On This Day in 1878