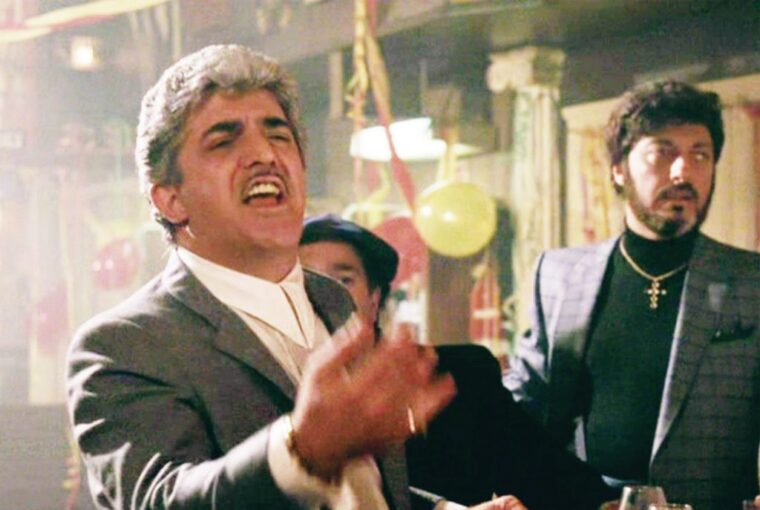 A few days ago to mark the passing of one of the most recognized mob actors, Frank Vincent, we decided to create a poll to see which film you thought was his best. Let’s face it, there have been a number of films that have shone through, so we had trouble reducing the list down to just 6. But we did, and up for vote were:

This Thing of Ours

After a few days of voting we had an outright winner. Goodfellas screamed to the top of the polls early on, and finished with nearly half of the votes. 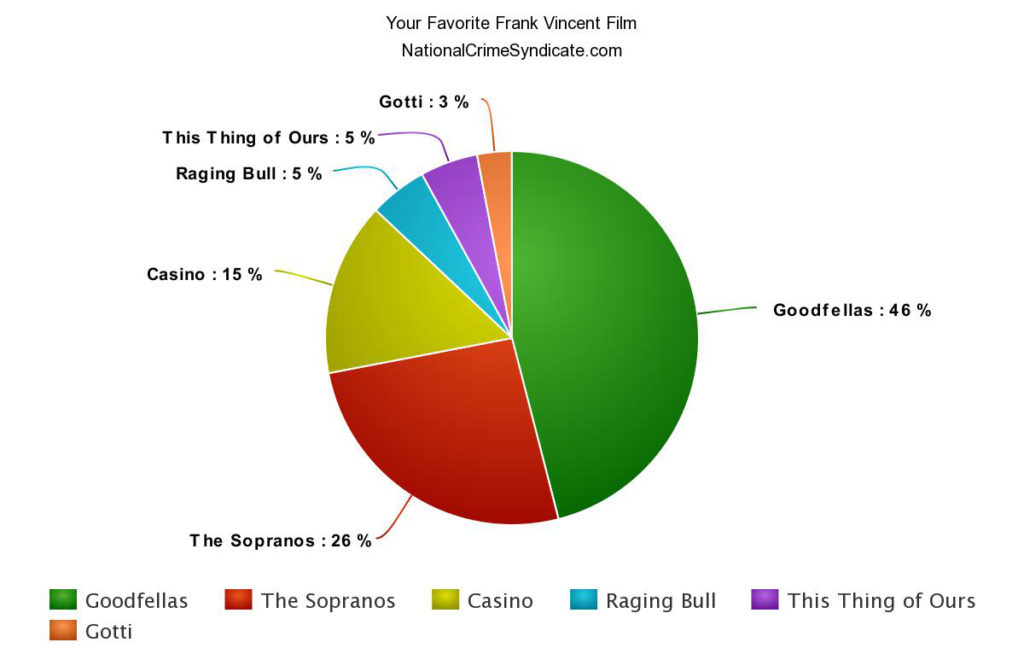 Now go home and get your fucking shine box.

Party Cocktails: How to Make a Mafia Martini 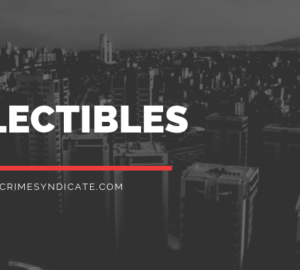 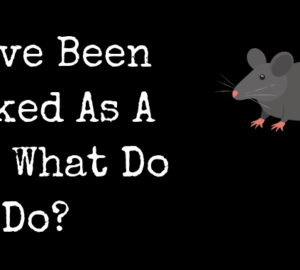 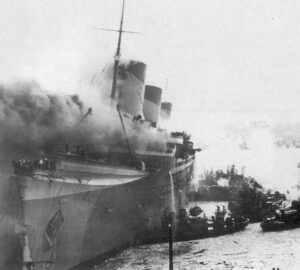