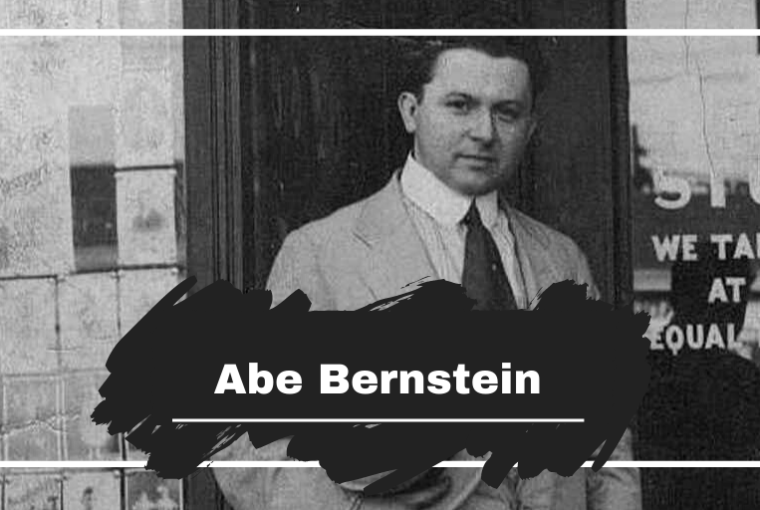 On this day in 1968 the Prohibition-era leader of the Purple Gang, Abe Bernstein, passed away. He ran the Purple Gang with his brothers Raymond, Isadore (Izzy), and Joseph. Bernstein’s Purple Gang were also the main supplier of whiskey for the Chicago Outfit which was fronted by Al Capone in the late 1920’s, so it is believed that Abe was the man behind the set-up which involved him trying to sell a recently hijacked liquor shipment to be delivered to the garage where the St Valentines Day massacre occurred.