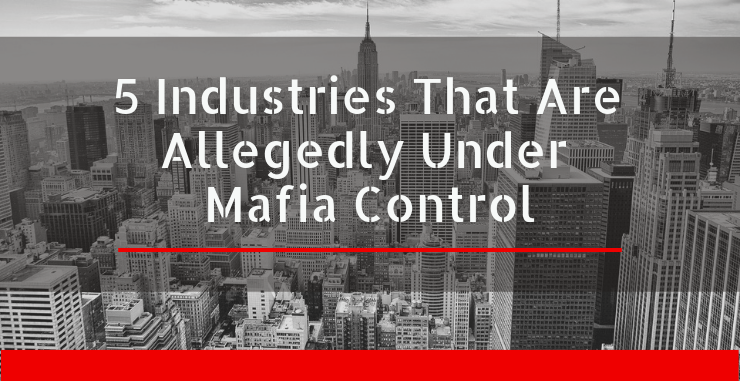 Extortion, shake-downs and bribery, all Mafia methods when it comes to increasing cash flow and getting strong holds within organizations. The Mafia have always invested an interest in legitimate businesses, whether that is a new business setup by a mobster to act as a front for laundering money from rackets and scams, or whether they have managed to infiltrate unions or enterprises and get in on the action.

Don’t be fooled in thinking that the mob is no longer an entity. While traditional criminal activities have disappeared, and the introduction of the digital age has made it a lot harder to pull of a lot of scams (either due to Big Brothers eye in the sky, or the tech that can help track and trace transactions), the Mafia has adapted to the times and a new wave of scams and tactics are in place to help the Mafia thrive, and thrive they will.

Look around, you will see the evidence in such things as waste management business and in the construction industry. You will be surprised by some of the businesses the mob have controlled in the past and still may control today. 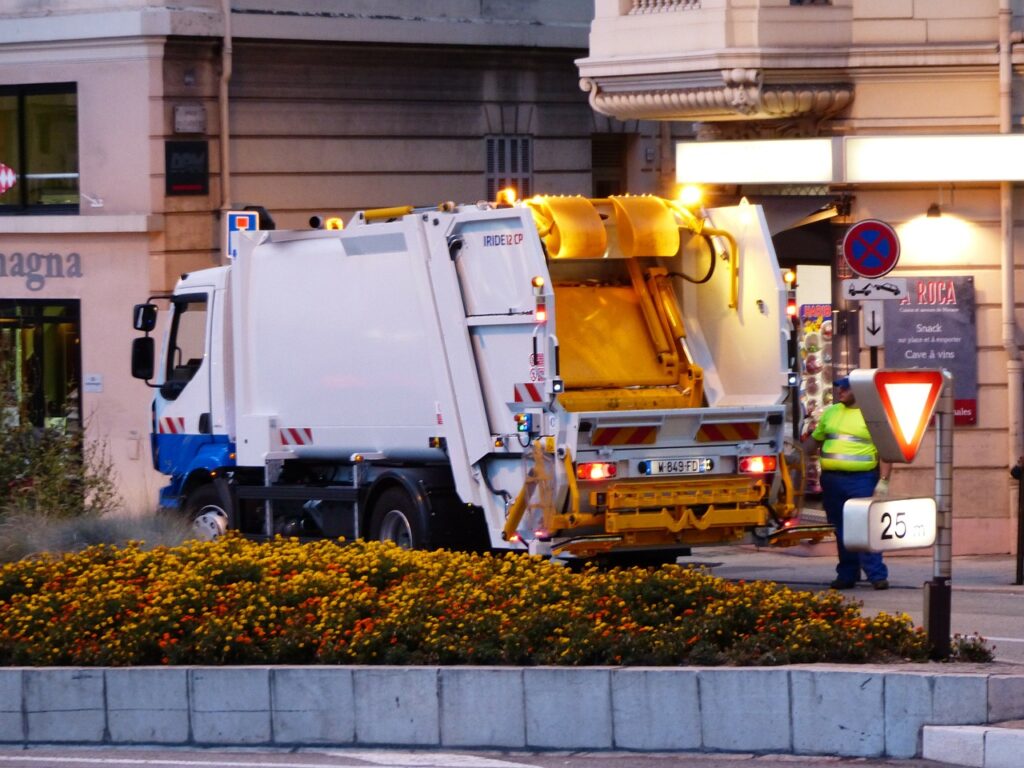 One of the first businesses that the Mafia got involved with in the US was garbage disposal, and waste management. Back in the 1950’s they found their way into the industry thanks to the Teamsters Union which by 1951 had grown to over a million members. Jimmy Hoffa played a major role in helping the mob infiltrate this sector, and in 1957 he eventually became president of the union.

Over the next few decades the mob would have a strong hold over the garbage industry, especially within New York City. However, a spanner was thrown in the works during the 1990’s when Rudy Giuliani was elected mayor in 1994. Giuliani would embark on a campaign to try and clean up the city, and in the mid-to-late 90’s indictments were brought against some mobster of the five families.

Are the mob still controlling the waste management industry?

Well, recently as January 2013, 30 people were indicted for extortion in New York City. So make up your own minds.

Waste Management, is often a slang term for ‘disposing of a body’. 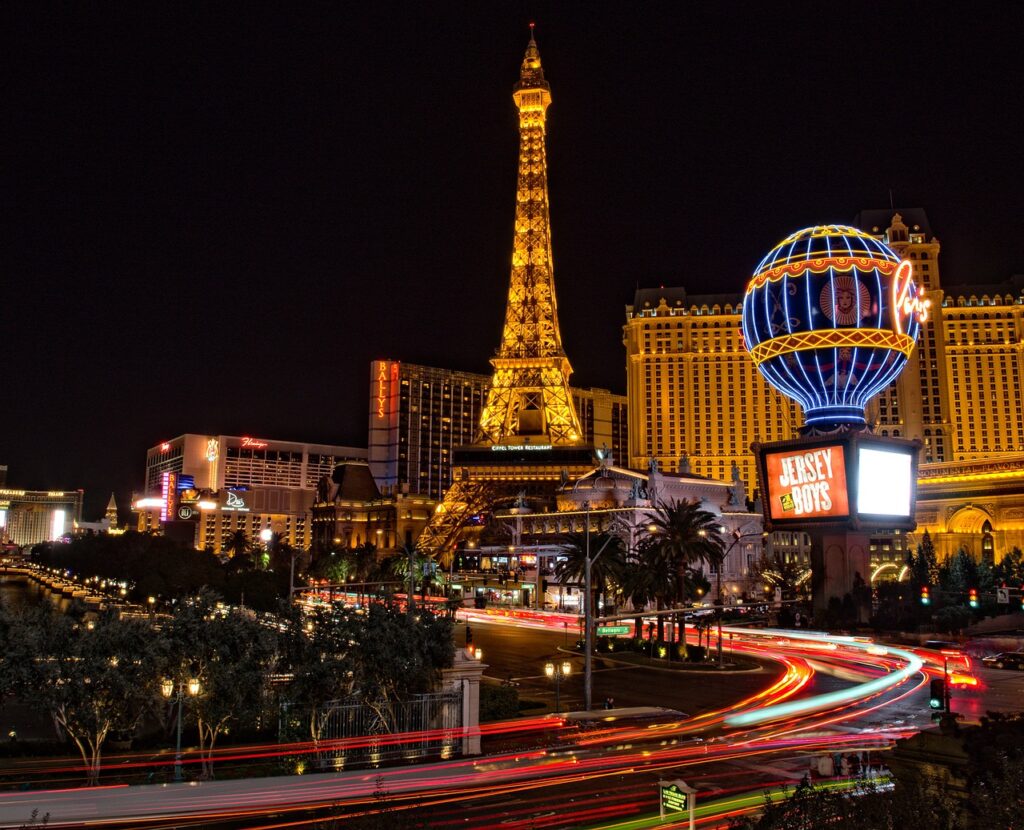 After Prohibition came to an unfortunate end, and the days of bootlegging alcohol and hijacking shipments were a distant memory, there was a need for another money maker.

This new money maker came in the form of gambling, and during the infamous 1929 mob summit in Atlantic City it was decided that investing mob money in casinos, floating casinos, gambling joints and nightclubs was the way forward. It was an obvious move as the Mafia could control the odds and make huge profits for the house.

One of the first major casinos was the Flamingo Hotel and Casino which was built during 1945 and opened in late 1946. Some of the men behind the casino were Bugsy Siegel, Meyer Lansky and Lucky Luciano.  It was mob owned and mob controlled, and you could say that Las Vegas is what it is today because of the Mafia.

Are the mob still involved with casinos and gambling?

As we mentioned at the start of the article though, times have changed and these days criminal activity has taken to the internet rather than to physical buildings. Illegal gambling operations are rife online and within the last 10 years mobsters have been charged with laundering money through these sites. 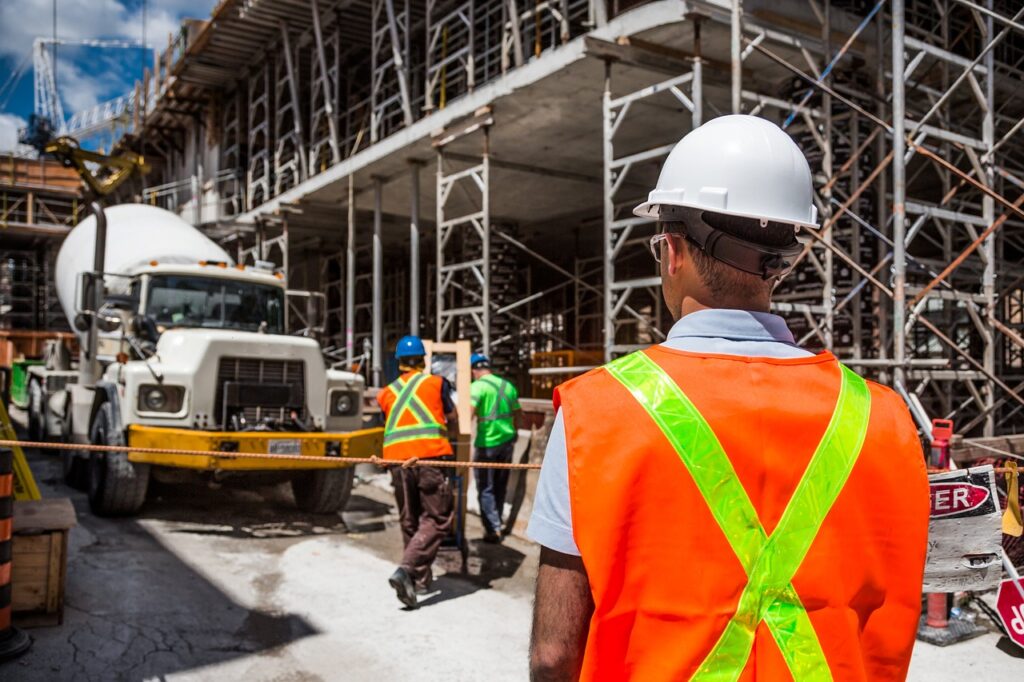 Another early racket that the Mafia enjoyed getting into was the Construction Industry. And again, it was the help of the local unions that got their foot firmly under the table.

Mobsters would filter into the unions in high positions and then shake down the legitimate crews and sell jobs to the highest bidders. Over the years they also started to invest in their own companies, selling cement and steel to other companies.

In 1990, the five families were up on federal charges in Brooklyn for receiving kickbacks and fixing bids on a $150 million job with the New York City Housing Authority.
Are the mob still involved in the construction industry?

Even though times have changed you can bet your bottom dollar that they still have a strong hold over this industry. Money is there to be made, and where there is easy money you will always find the mob close by cashing in. 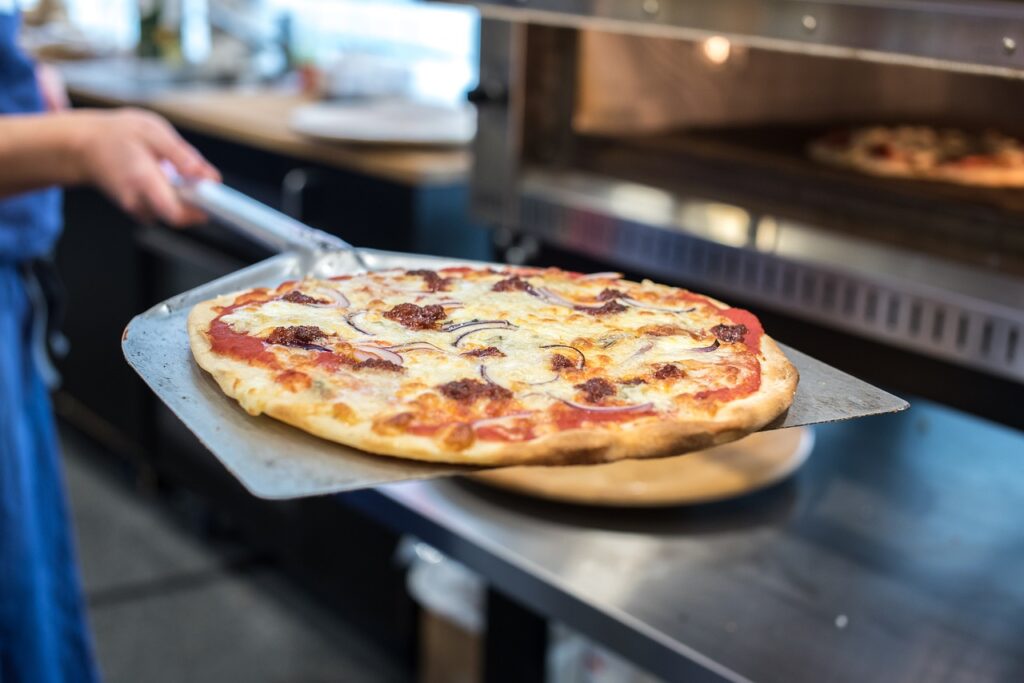 You only need to look through our article on 9 Restaurants Where Mobsters Were Whacked to realize that restaurants all over the country are connected to the Mafia in some way. Whether that’s Umberto’s Clam House which was made famous by the Gallo hit in 1972, Colosimo’s Restaurant which was owned by mobster Jim Colosimo, who was gunned down there in 1920, or even La Donna Rosa which was owned by Lucchese acting boss Al D’Arco.

Heck, even if they weren’t owned by mobsters they were still surrounded by mob activity, just look at Sparks Steakhouse which was put on the map for the Castellano hit in 1985.

Other than that, you can also look at the infamous Pizza Connection, which was a plan to ship heroin and cocaine to Mafia controlled pizzerias in towns throughout the country. The Sicilian Mafia would place the drugs into cans of San Marzano tomatoes.

So, does the mob still operate in the food industry?

In the US alone it’s clear to see that the mob invest money and time in restaurants, or food supply industries. Some are legitimate businesses and are used as a front, plus they are good way to clean money and host sit-downs and get-togethers. Further afield, we can look at recent news reports from 2014 in Rome, where 27 mob run restaurants were seized including Pizza Ciro which was a household name and a business that had been going for decades. 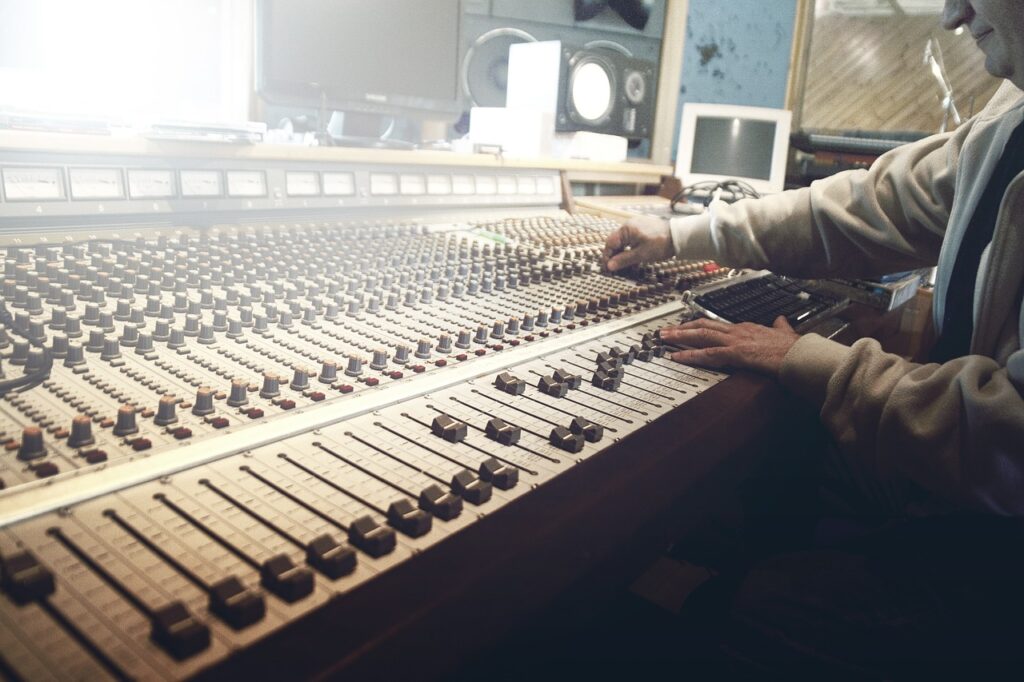 When it comes to the music industry one name screams out above all others, Morris Levy. Levy was a music producer who was convicted of extortion in 1990, on charges from an FBI investigation of the alleged infiltration of organized crime into the record business. Levy was an intimidating character and used violence as a way of extorting his artists. Of course, the strings were always being pulled from higher up and in this instance most notably by Vincent Gigante who was the boss of the Genovese Crime Family.

Frank Sinatra is another prime example of how the mob infiltrated the music industry; where they would lend a helping hand to get many of the stars we have come to know and love, hit the big time. The focus initially would be a deal to protect artists and help them rise to the top, however, as soon as they got to the top the mob would turn on them and extort them using intimidation methods.

Back in the day where vinyl was in the in thing, it wasn’t hard for the mob to make duplicate copies of master recording and sell them off for a decent price. Since then, the digital age has transformed the music industry and even though cashing in on the music business is not as easy as it once was, there is still money to be earned. Only 10 – 15 years ago, music was being downloaded illegally and shared through file sharing networks.

Are the mob still running rackets through the music industry today? Hard to tell, as there haven’t been any reports – but that said, you can probably bet they still have their hand on the table somewhere along the line.