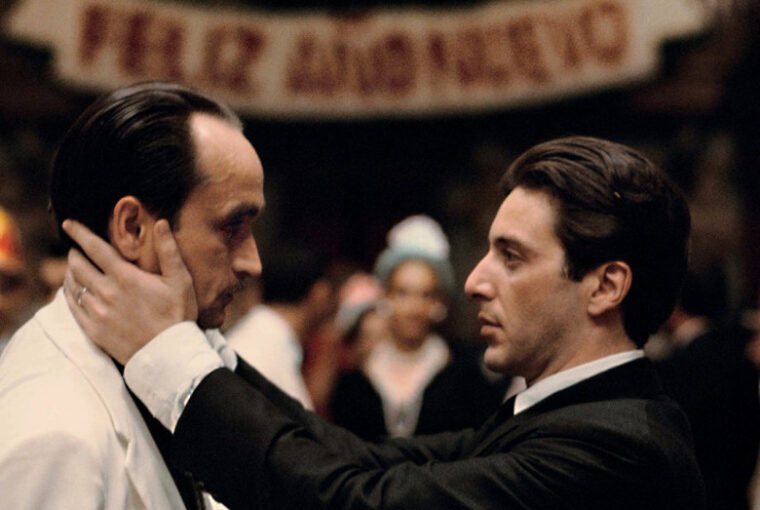 From wild parties downtown to midnight meetings by the dock, from socialites to contract killers, the world of the mafioso is often portrayed by the media as being both equally glitzy and menacing.

When you look past the violence and murder, the mafia is essentially just like any other business – albeit one that is run on the fringes of legality. Crews are the equivalent of departments with associates and soldiers playing the role of rank-and-file employees.

Meanwhile, capos and underbosses act as middle managers who report to the Chief Executive Officer (CEO) i.e. mob boss. Supporting the CEO and advising him on a variety of matters will be his Chief Operating Officer or COO – a role filled by the consigliere.

Whether it’s racketeering, smuggling, construction or even waste management, the ultimate goal of every mafia crew is to make money. In an “industry” where failure can mean death, no doubt that it takes a certain amount of business acumen and skill to succeed in the underworld.

Despite their questionable methods, there is much to be learned from the way the mafia builds and manages profitable businesses.

We all have watched the Godfather movies. However, we won’t instruct you to deliver a horse head to your competitors. We will leave the horses to the ones who write Kentucky Derby news and notes. Instead, we will take a look at some valuable lessons we can learn from the most obscure mobsters and apply legally onto our businesses.

Given the often-illegal nature of mafia business, a streetwise soldier or associate will quickly learn the importance of being self-reliant. Sometimes, if you need to do something right, you’ll have to do it yourself.

In the civilian world, business owners are often guilty of becoming overly reliant upon individual skilled employees or specialists thus leaving them at their mercy. This approach can also result in the creation of knowledge silos that can be difficult to break down.

Hence if you’re starting out on your own, sometimes it may be better to master the more delicate aspects of your business before delegating it to your employees.

Contrary to popular belief, the mafia does not consist of just drug dealers, hitmen and loan sharks. Rather than tying themselves down to a limited set of businesses, the mafia has worked hard to diversify their holdings and worked towards getting their fingers into a variety of other businesses.

Besides increasing their profits, diversification allows mafia families to minimize their risk exposure by making a move towards more legitimate businesses. In fact, having recognized the potential for big money in the food industry, the Sicilian mafia has reportedly muscled in on the agro industry in Italy by taking advantage of lucrative farming subsidies.

As a legitimate business owner, you’ll likely want to follow in the footsteps of the mafia and work to diversify your various enterprises. This allows you to minimize your economic risk exposure in the event of a severe economic downturn.

Jon Roberts aka the Cocaine Cowboy of the Gambino Family said that the largest advantage of being in the mafia was the access he had to trustworthy business associates. Unlike a poorly organized street gang, the mafia consisted of members who were loyal to one another and could be trusted to keep secrets.

This allowed associates and soldiers to focus their efforts on earning money without having to worry about being snitched on or sold out. Such a high-level of organization and secrecy ensured that elaborate crimes could be committed smoothly.

From a civilian perspective, this means working with trustworthy business partners and suppliers with a proven track record. Forget associates who over promise and never deliver, but instead work on cultivating your own legal cosa nostra and you’ll have no trouble gaining an edge over your competitors.

On the streets, you’re only worth as much as your word. One of the reasons why the mafia was so effective was due in part to their branding. Becoming a “Made Man” brought about a variety of privileges – one of which was immunity.

A Made Man was seen as untouchable and could not be hurt or killed by other members of the mafia. Breaking this rule would likely bring down the wrath of a Made Man’s boss and family down on the head of the perpetrator.

This allowed Made Men to focus on developing new business opportunities instead of having to watch their back every so often. While Made Men could be killed in some circumstances, this system brought about a degree of stability that was maintained through discipline.

With such a strong image, other criminals would be reluctant to muscle in on the mafia’s turf which allowed them to grow exponentially over time. As a business owner, you’ll want to establish a strong and recognizable brand that will differentiate you from your competitors – thus giving you an advantage.

While the world of the mafioso can be a cutthroat one, their skills, tenacity and business acumen can all be applied to the real world. 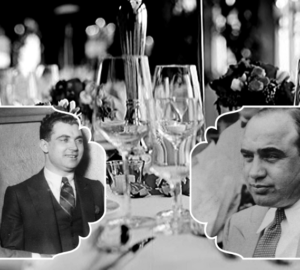