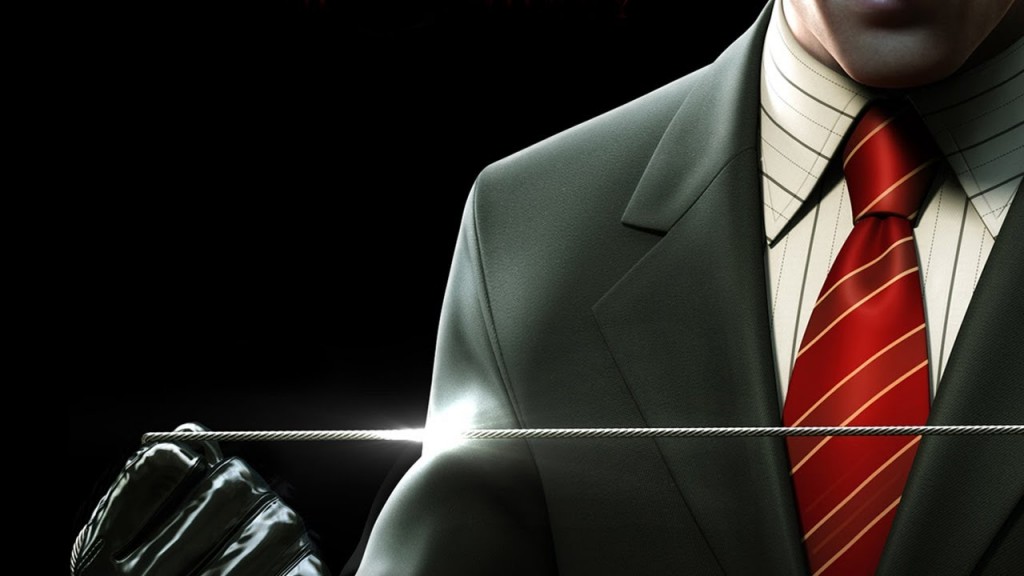 You may have heard the term “he was killed with a garrote”, but probably have no idea what this is. Back in the early 20th century this weapon was a Mafia favorite, and the weapon was very easy to make.

All you needed was a piano wire, fishing line or some other type of cord, then the hitman would strangle the victim. As the wire would usually be made from steel the weapon was effective at not just chocking the target but it would cut into the neck and slice through carotid arteries (these supply the head and neck with oxygenated blood).

Why was it so Popular?

We have already highlighted the effectiveness of a garrote wire, but the second reason it was such a popular choice for mobsters was that it was easy to conceal, and above all it was a silent killer.

The only drawback to the garrote was that you had to be in close proximity to your target preferably sneaking up behind them in order to get the wire around their necks.

In order to get a decent grip, the hitman would usually tie two pieces of piping to each side of the wire, but any kind of grip material could be used.

Did Frank Costello Ever Make His Bones?