Last month we marked the 85th year anniversary of the death of one the most notorious bank robbers in America’s long history. Dillinger escaped death on many occasions during his short life, and even mocked FBI agents in their attempts to catch The Jack Rabbit.

On July 22nd 1934 the feds finally caught up with him, or did they? You can read about the events of that night here.

The bold move has come after requests made from family members, after receiving possible new evidence that Dillinger isn’t the one buried in the Indianapolis cemetery plot. With DNA widely used now, the results will be able to tell once and for all if John Dillinger was indeed the man shot and killed by the FBI on the night of July 22nd 1934.

Dillinger’s Niece and Nephew claim that the man buried has a different eye color, ear shape, fingerprints and tooth alignment to that of John Dillinger. We do know that Dillinger underwent plastic surgery to alter his appearance, along with other outlaws of the time which could explain his fingerprints (as he asked for them to be removed) and ear shape, but as for eye color and tooth alignment? Who knows!

One thing we do know is that Dillinger is buried under 3 foot of metal and concrete, so its not going to be the easiest exhumation that’s for sure.

What If The Body Isn’t Dillinger’s?

Ever since the shooting conspiracy theories have done their rounds, so this would essentially lay to rest 85 years of gossip. The theories will either be laid to rest with John Dillinger, or we could open up a whole new can of worms.

When Will We Know The Results?

The body is set to be exhumed on 16th September 2019, and re-interred later that day. The procedure is also going to be filmed as part of a new documentary on the life of John Dillinger.

All we can say, is stay tuned… 16th September is going to be an interesting day!

‘Ndrangheta – The Honoured Men of Calabria

Which Mobster Do You Share a Birth Month With? 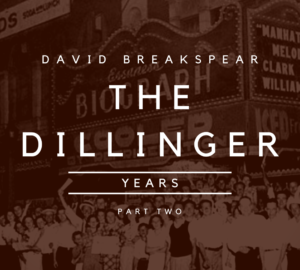 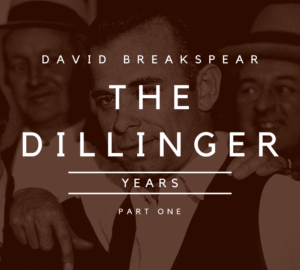 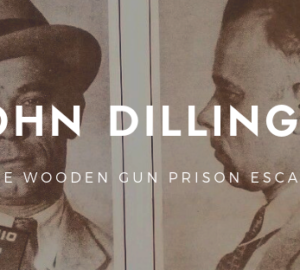