A mobster was a violent, greedy criminal who would take anything to get what they wanted. It was an opulent existence, where they lived behind the backs of good cops and paid off corrupt cops. These mafia crime lords used their wealth and superiority to operate illegal gambling, prostitution, and smuggling operations.

We owe it to some of the infamous Las Vegas mobster families for making Las Vegas what it is today and setting the foundation for the emergence of fast withdrawal casinos and making gambling this popular. Luckily, we can freely play at any licensed online casino nowadays, and probably cannot even imagine how different were these times. Let’s dig a little deeper into the Mafia’s history in Las Vegas.

Vegas At The Dawn Of The Mafia

In the early 1940s, Las Vegas was not a desirable place to live or do business. Las Vegas was a grimy desert town with rough residents. The city is visible from US Highway 91, which travels directly through it on its way to California. The destination was not something to stop at during a trip until New York crime lords Meyer Lansky and Frank Costello introduced Bugsy Siegel there. In his investigation, Siegel wanted to discover whether Las Vegas would be a successful gambling destination on the West Coast.

Although Nevada legalized gambling in 1931, only cowboys and men working nearby military bases appeared to have paid much attention. In 1946, Siegel’s talent and organization, plus the Mafia’s resources, led to opening Las Vegas’ first luxurious casino. Located right on Interstate 91, the Flamingo was the first of many gambling houses in Las Vegas that was gangster-financed. With the Desert Inn, Thunderbird and Flamingo, the mob established a profitable and legally backed business, at least according to Nevada law. Vegas’ “Strip” was created out of Highway 91.

Chicago Outfit gangsters were linked to New York City gangsters in Las Vegas by the 1950s. There were three casinos owned and operated by the Outfit, the Stardust, the Desert Inn, and the Riviera. A gang of Chicago mobster added the Hacienda, Sahara, and Fremont casinos during the 1960s. Stardust was home to the “Rat Pack,” famous entertainers including Frank Sinatra, Dean Martin, and Sammy Davis Jr. Vegas received a flood of tourists from the West Coast and Southwest seeking excitement at casinos, shows, and nightlife.

The presence of organized crime in Vegas reduced in the 1970s after the Nevada legislature allowed for public corporations to own casinos. Gambling gangs made millions through betting offers and by selling their casinos to public corporations. In 1967, Howard Hughes bought the Desert Inn. 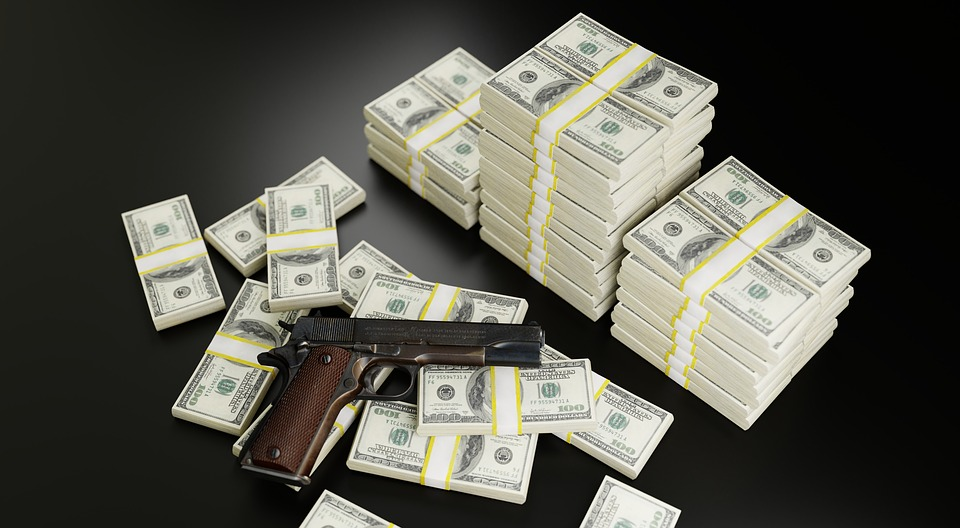 Las Vegas is called “Sin City” for a reason, and that reason dates back to the time when the mob ran things. Las Vegas is synonymous with mobsters Benjamin “Bugsy” Siegel and Meyer Lansky, who brought the city to what it is today. As early as 1946, Meyer Lansky showed an interest in investing in casinos in Las Vegas. A friend of his, Bugsy Siegel, was selected to supervise the construction of the Valley’s first casino, The Flamingo.

A few things went wrong for Siegel while he went to Vegas with high hopes and wanted The Flamingo to be the finest building money could buy. He began missing payments as construction costs rose. Only the casino, lounge, restaurant, and theater were completed at the Flamingo before it opened in 1946. With ongoing construction, unfinished venue, and problematic air conditioning, the casino quickly ran out of money. Though many guests turned up to the opening, construction noises and puddles of dirt were evident throughout. Gaming tables were open, but luxury hotel rooms for people to sleep in weren’t ready, so guests were reluctant to stay overnight.

The End of Siegel Era

As soon as it opened, The Flamingo went bankrupt and shut down completely by late January. There was a desire to “off” Siegel due to their financial losses, but Lansky urged them to give his friend another chance. Eventually, the Flamingo reopened in 1947. Siegel cracked down and tried as hard as he could to turn the Flamingo into a success. Lansky’s help helped The Flamingo start earning some money. It wasn’t enough to satisfy Siegel’s creditors, and they grew tired of waiting.

Siegel’s investors decided to end the deal. During the early hours of June 20, 1947, Bugsy Siegel was shot and fatally injured in his house. In that incident, an unknown shooter fired a 0.3 caliber M1 carbine several times at him, twice to the head. Lansky’s partners took over management of The Flamingo a short time after Siegel’s death. Despite extensive investigation, the murder has never been solved, and no one was ever charged with murder. Las Vegas was not only ruled by Bugsy Siegel and Meyer Lansky, but there was also an entire gang of mobsters. Gangs from New York and Chicago descended upon Las Vegas to take advantage of its potential.

What are the Benefits of Online Gaming?

Does Your Child Need a Juvenile Defense Attorney? 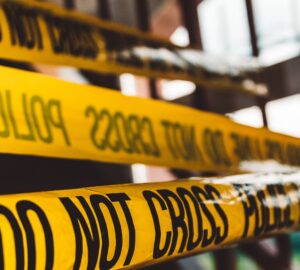