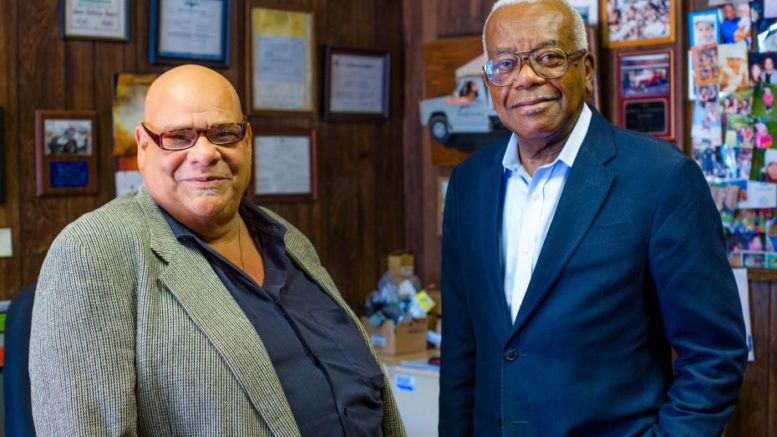 If you have gone through YouTube watching back-to-back episodes of mob films and documentaries then you have probably heard the name ‘Ron Previte’. Just recently the 6 foot tall, 300 pound Previte even appeared on the first series of ‘The Mafia With Trevor McDonald’.

What you will also know about Previte, is that he did a lot of things for money. Including the time he made a pact with the FBI to turn government witness. Previte wore a body wire for more than a year, recording conversations for the FBI while helping to make cases against Merlino and titular mob boss Ralph Natale. He often said wearing that wire on a daily basis was the most exciting time of his life.

He opted not to go into the Witness Security Program after testifying in a 2001 racketeering trial that led to the convictions of Joseph “Skinny Joey” Merlino and six co-defendants. Instead, he remained in South Jersey.

Ron was actually a Philadelphia police officer back in the day, and it was during this part of his life that he worked out how to be a criminal. As an officer of the law he could abuse his power and position, by exorting people.

He had “More guts than anyone and the best at thinking on his feet,” said John Sheeran, a retired investigator with the New Jersey State Police and Division of Criminal Justice.

In the end, and somehow, it wasn’t the mob that ended Ron’s life but a heart attack.