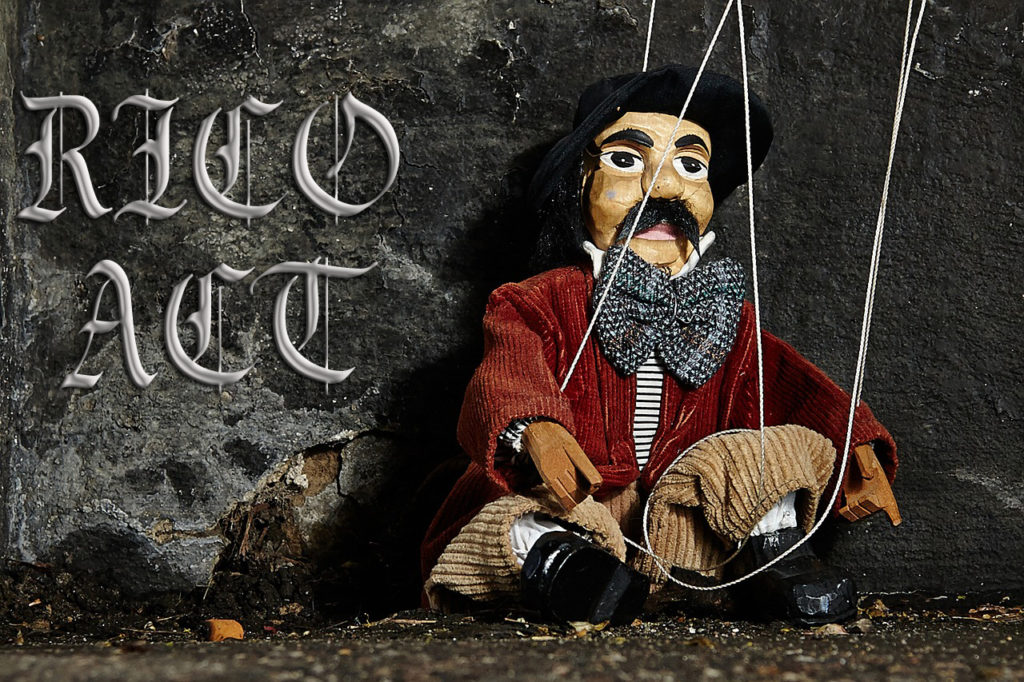 The dreaded Racketeer Influenced and Corrupt Organizations Act, more commonly known as RICO, is an act that was passed back in 1970 and struck fear into mobsters nationwide, especially mob bosses.

Until the 1970’s, a mob boss was untouchable but with the introduction of RICO it allowed them to be tried for crimes which they ordered others to do or assisted them in doing. This act ultimately closed a loophole in the system that allowed a person who instructed someone else, to be exempt from the trial because they did not actually commit the crime personally.
The law was initially setup to target the Mafia, but since then has become more widespread. By 1972 a total of 33 states had already adopted this new law.

The RICO Act defines 35 offenses as constituting racketeering, including:

…to name but a few that are included on the list.

For example, did you know that on November 21, 1980, Genovese crime family boss Frank Tieri was the first Mafia boss to be convicted under the RICO Act?

During the 1980s and 1990s, federal prosecutors used RICO to bring charges against several Mafia members. One such case being the infamous Mafia Commission Trial, which resulted in several top leaders of New York City’s Five Families getting what amounted to life sentences.

By the new Millennium, RICO cases resulted in virtually all of the top leaders of the New York Mafia being sent to prison.

Also in the mid 1990s prosecutors used RICO charges to bring down the Lucchese family within an 18-month period. This had a dramatic effect on the family, especially the financial side of it as they controlled many extortion rackets throughout the city.

There was also the more recent case of ‘Operation Family Secrets‘ in 2005 where 15 Chicago Outfit members were all indicted under the law.

Even the law themselves couldn’t hide from RICO, as in 2000 the LAPD found themselves as the wrong end of a RICO case. The idea that a police organization could be characterized as a racketeering enterprise shook up City Hall and further damaged the already-tarnished image of the LAPD.