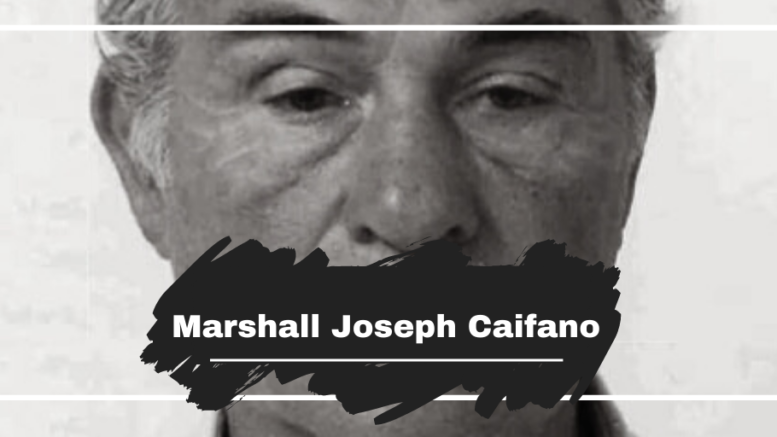 On this day in 2003 a high-ranking member of the Chicago Outfit, John Caifano who later became known as John Marshall, died of natural causes at the age of 92.

In 1951 after the death of his brother Caifano headed up the mob-controlled casinos in Las Vegas, which would eventually be taken over by Tony Spilotro in 1971. It was around this time he changed his name to John Marshall.

During his time in the mob he was suspected of 10 unsolved homicides, including Estelle Carey who was mobster Nick Circella’s girlfriend, and had been identified as an FBI informant. The cocktail waitress was informing the FBI on the Chicago Outfit’s extortion rackets. Her body was found badly beaten, tied to a chair, and set on fire.

In 1980 Caifano was sentenced to two concurrent sentences of 20 years for transporting stolen securities across the country, which amounted to some $2 million. He only served 10 years and was released in 1990.