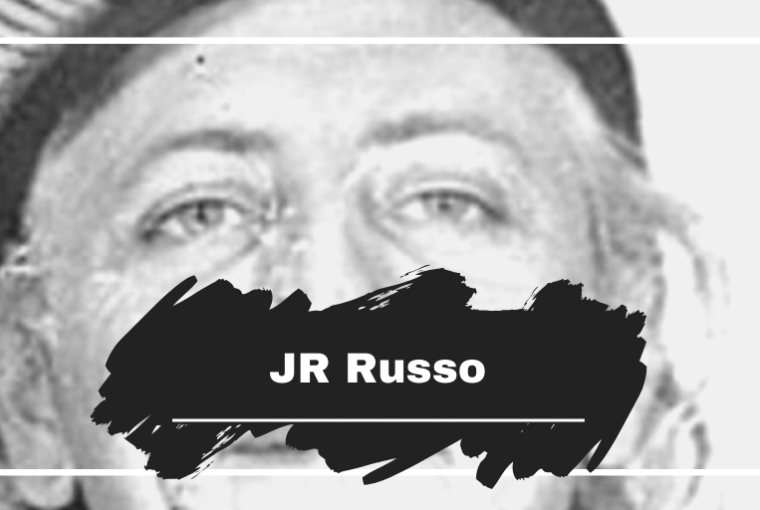 On this day‬ in 1998 the consigliere of the Patriarca crime family, JR Russo passed away while serving a 16 year sentence in Lompoc federal prison. He was given the position of consigliere by Raymond Patriarca Jr, in 1987, at the suggestion of Nicholas Bianco. By late 1989 he and Bianco would make a power move which would be approved by Gambino boss, John Gotti.

Russo would go on to be second in command to Bianco.

In 1992 he was charged with drug trafficking, extortion, gambling and murder. One of those murders happened to be that of Joe Barboza who was shot and killed in 1976.

Waiter, There’s a Body in My Linguini